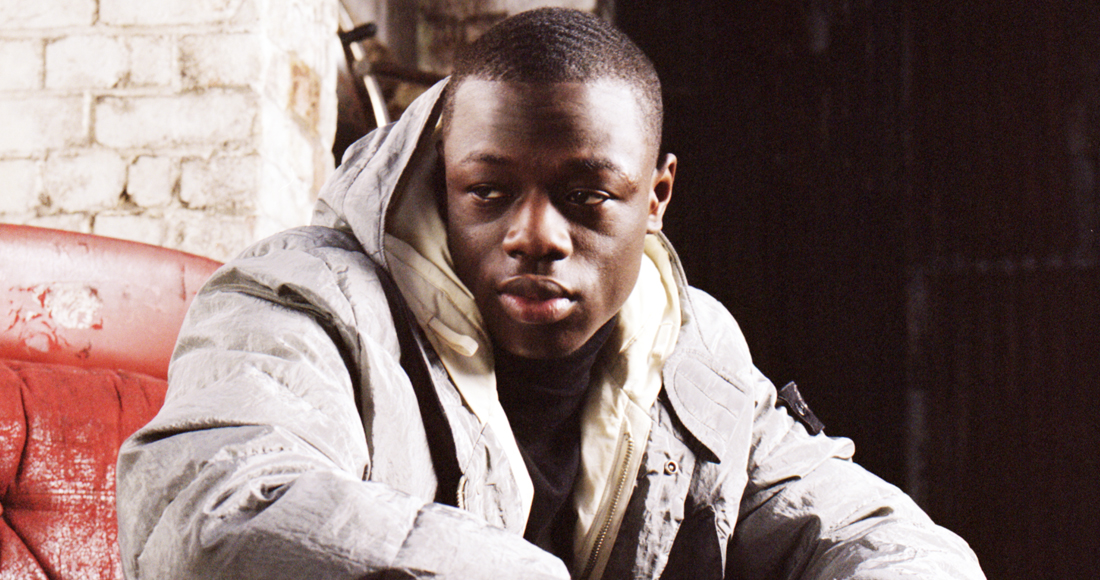 It's been six weeks since this year's 12 shortlisted records were announced and it's as varied and eclectic as ever; ranging from Blossoms' self-titled indie-rock collection, to Stormzy's debut Gang Signs & Prayer, to the electric-jazz of Together, As One by Dinosaur.

Before the overall winner is announced, OfficialCharts.com has looked into the numbers to see who has benefited most from the nod.

MORE: See the shortlist for the 2017 Hyundai Mercury Music Prize

Hip-hop/afrobeats newcomer J Hus has seen a significant boost in sales in the six week period since being shortlisted - combined sales of Common Sense rose 29%, from 63,000 to 81,500. The record debuted at Number 6 on the Official Albums Chart in May and has yet to leave the Top 40, clocking a total of 17 weeks so far.

The only larger sales increase is from Ed Sheeran's ÷, which notched up an extra 90,297 combined sales during the same period; though its percentage increase is only 4% from its already huge base.

Hip-hop musician and actor Loyle Carner saw a 16% uplift for his debut collection Yesterday's Gone, while Indie-rock trio Alt-J have also enjoyed an uplift over the last six weeks; their latest effort Relaxer - which made a Top 10 debut at Number 6 in June - saw a sales boost of 20%. The band won the gong in 2012 for their debut album An Awesome Wave.

Jazz act Dinosaur have seen the biggest percentage increase with their album Together, As One, of which its sales rose 38% albeit from a low base of under 5,000, similar to Love In The Fourth Dimension by indie band The Big Moon, up 30% over the period to just under 5,000 combined sales.

This year's Mercury Prize winner will be announced at an awards show held at London's Eventim Apollo, Hammersmith on Thursday, September 14. The event will feature live performances from the majority of the twelve shortlisted artists, broadcast on BBC Four and BBC Radio 6 Music.