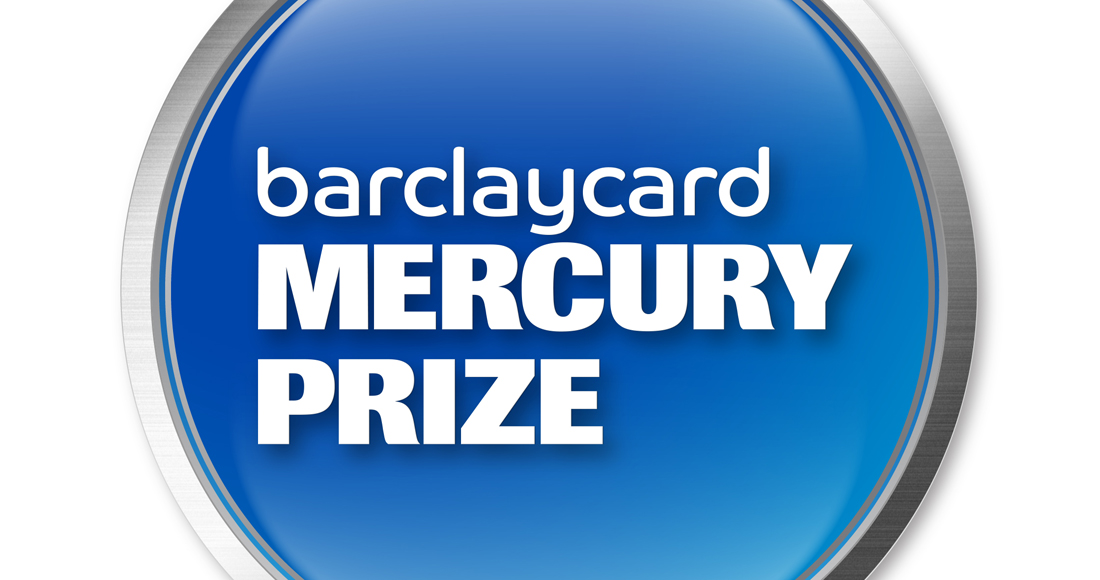 With the winner of the Mercury Music Prize 2012 set to be announced this evening, OfficialCharts.com can confirm that the 12 nominated albums have seen dramatic sales increases since the shortlist for the annual award ceremony was revealed on September 12.

According to Official Charts Company sales data, East London rapper Plan B’s third album, Ill Manors has received the biggest uplift of 43,100 copies (44%). The album is the soundtrack to the film of the same name, which he wrote and directed. Since its release in July, Ill Manors has sold now 140,100 copies in the UK.

Leeds alternative rockers Alt-J’s debut album, An Awesome Wave, has seen a 79% increase in sales, shifting an additional 31,900 copies since it was nominated for the Mercury Music Prize. West London singer-songwriter Ben Howard’s Every Kingdom has seen a sales increase of 24,200 copies (9%). However, Howard’s debut album is the biggest selling record nominated for this year’s Mercury Prize (287,200), equating to a third of the combined sales figures of all the nominated albums.

South London singer/songwriter and ex-SBTRKT vocalist Jessie Ware will also be celebrating right now as sales of her critically acclaimed debut album Devotion have almost doubled (92%) since being nominated.

The Mercury Prize 2012 sales impact to date has been felt most strongly by those albums that had sold fewer than 10,000 copies at the time of nomination. Roller Trio’s self-titled album and Sam Lee’s Ground Of Its Own sales increased by 617% and 130%, respectively.

Prior to nomination, the 12 albums had sold a total of 706,000 copies between them. Over the seven weeks since, the nominees have seen their combined total album sales rise by 155,000 copies to 860,000 sales to date across the set.

The Official Biggest Selling Mercury Prize Albums Of 2012 are as follows: