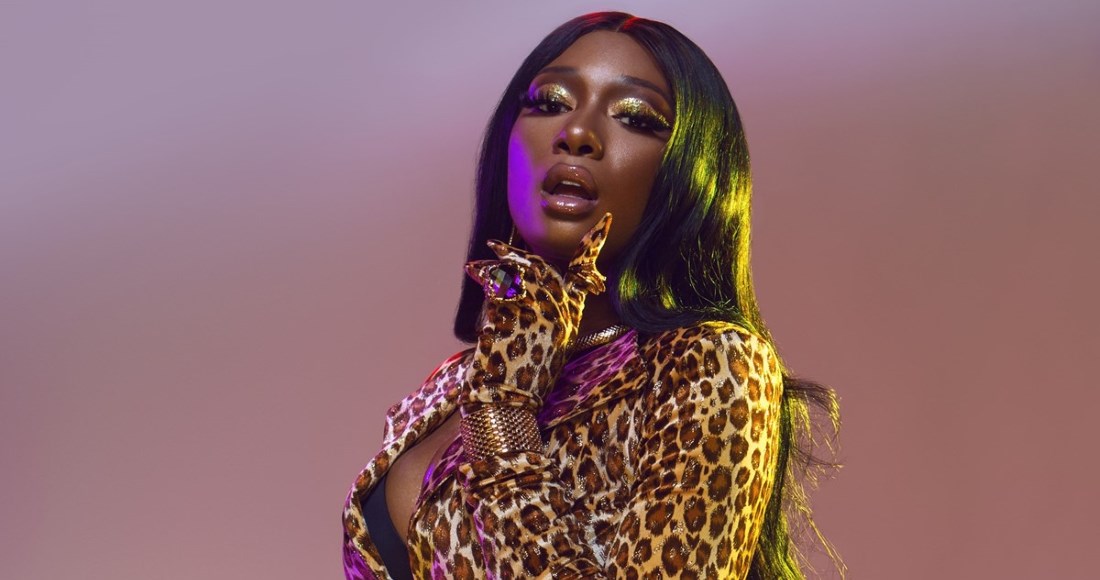 Drake rules the Official Irish Singles Chart for a second week with Toosie Slide, but strong climbers from DaBaby and Megan Thee Stallion are hot on his heels.

DaBaby’s Rockstar reaches a personal best placing this week, up six positions to Number 2. The track marks the second Top 10 of 2020 for the US rapper and featured artist Roddy Ricch following their respective songs My Oh My (with Camila Cabello) and The Box.

Megan Thee Stallion’s breakthrough single Savage also rockets to a new peak on this week’s chart after the release of a new remix featuring Beyoncé, soaring 12 places to Number 3. It had previously peaked at Number 10.

Further down, Marshmello & Halsey’s new collaboration Be Kind enters at 25, giving them their eighth and 12th Irish Chart hits respectively. Travis Scott scores a pair of re-entries in Sicko Mode at 29 and Highest In The Room at 38 following his Fortnite concert, and finally, Don’t Need Love by UK producer 220 Kid & Gracey enters at 50.