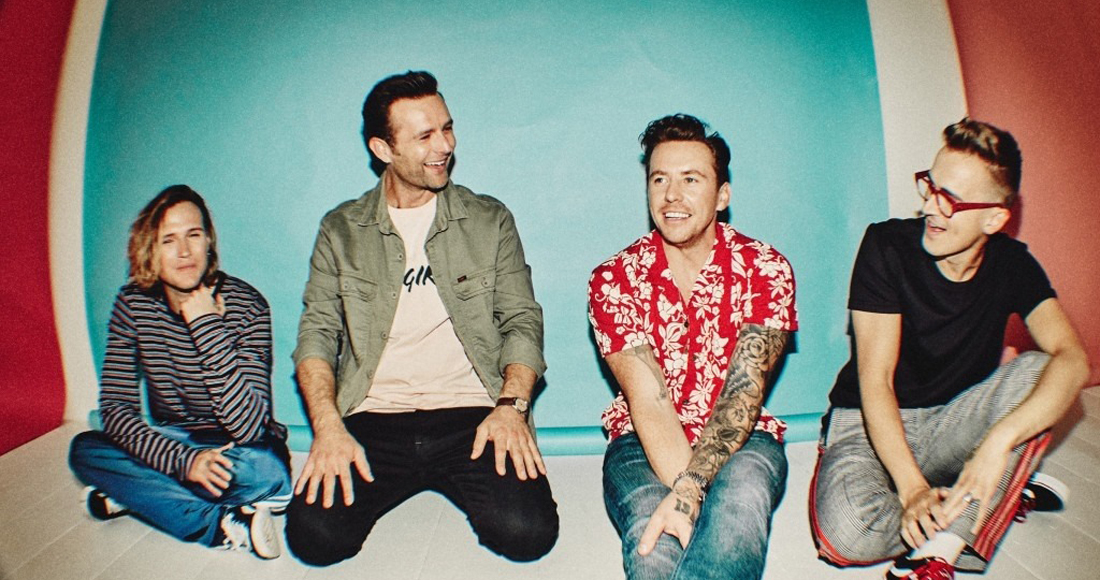 This week sees McFly return with their first proper single seven years, titled Happiness (we say proper because they also scored a Top 20 hit as part of Frankensteinian pop-punk supergroup McBusted in 2014).

Back in McFly’s peak 2004-2010 years, one thing that was central to their success was a genuine sense of fun that underpinned everything they did. Songs like All About You, I’ll Be OK and Obviously didn’t take themselves too seriously - but were also accomplished to the point where they were compared to The Beach Boys and Beatles.

Seven years later, and with the world falling apart around us, it’s a sweet relief to hear McFly’s jaunty and upbeat sound once again. Pessimists avert your ears: Happiness is one hefty dose in of jolly, chipper, soul-soothing pop.

“So this is happiness, yeah this is happiness/ If this is happiness, I don’t mind happiness” they sing over gentle samba beats and a carnival-inspired riff. It’s hardly Ivor Novello-winning songwriting, but there’s something comfortingly familiar in the lyrics elsewhere. “You got me in a bubble, oblivious to trouble, right now there’s no-one else I’d rather be,” sings Danny with a smile you can almost hear, while Tom compares the feeling of being in a happy relationship to “hearing a love song and jumping inside it”.

Mawkish it may sound, but after months of global misery, McFly’s return can’t come quickly enough. Happiness is out on Thursday (July 30). Their new album Young Dumb Thrills follows on November 13.

Listen to Happiness below: