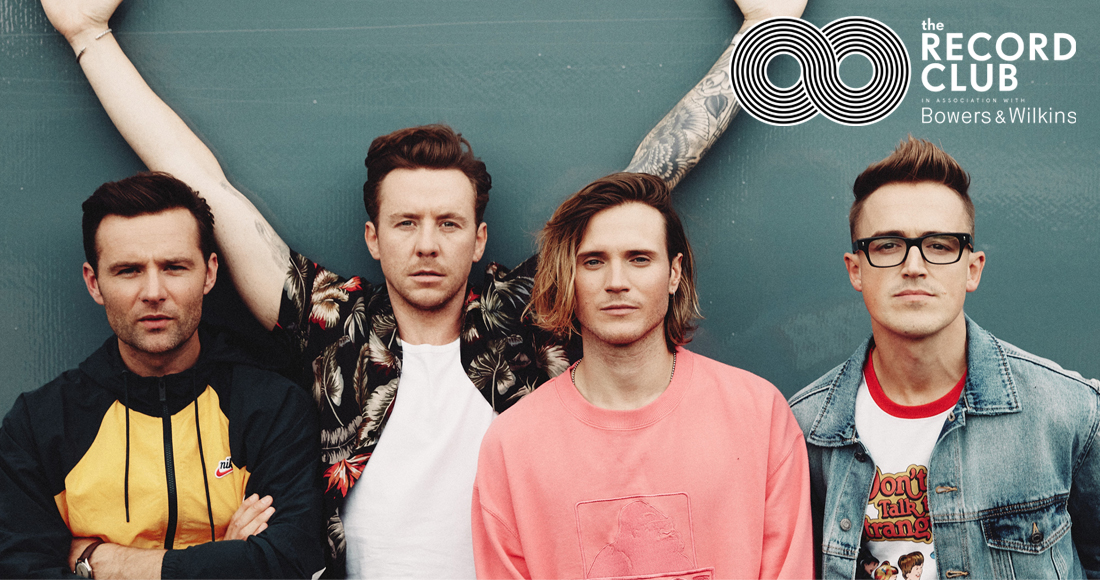 McFly have been confirmed as the next guests on The Record Club, in association with Bowers & Wilkins.

The band will chat to host Jess Iszatt on Wednesday November 18, at 6:30pm BST about their new album Young Dumb Thrills. Featuring the singles Tonight Is The Night, Growing Up and Happiness, it marks the four-piece's first studio album in 10 years.

Viewers can post questions to Danny & Harry during the episode with one lucky commenter selected to win a pair of Bowers & Wilkins PX7 wireless noise-cancelling headphones.

McFly are back with their first album in 10 years, titled 'Young Dumb Thrills', and will join Jess Iszatt on The Record...

Posted by The Record Club on Thursday, 12 November 2020