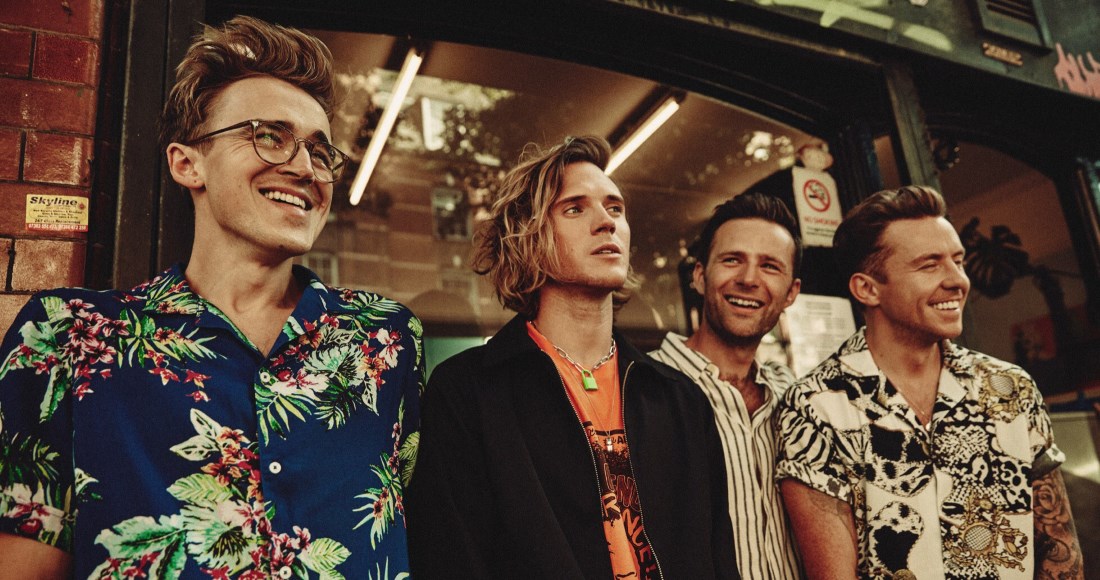 Tom, Harry, Dougie and Danny have announced their first live show in three years, playing a venue that they've never headlined - The O2 Arena in London. The seven-time chart-toppers will play the iconic landmark on November 20, 2019, with tickets going on sale this Friday (September 13).

And there's more; in the run-up to their live comeback, the band will roll-out McFly: The Lost Songs, a collection of tracks originally intended to be an unreleased sixth studio album. The first song Red is released on Sunday (September 15).

Recorded in Wales and Texas in 2011, the unreleased material remains untouched since they were originally finished. The album release was shelved when the boys merged with James and Matt from Busted to form McBusted. 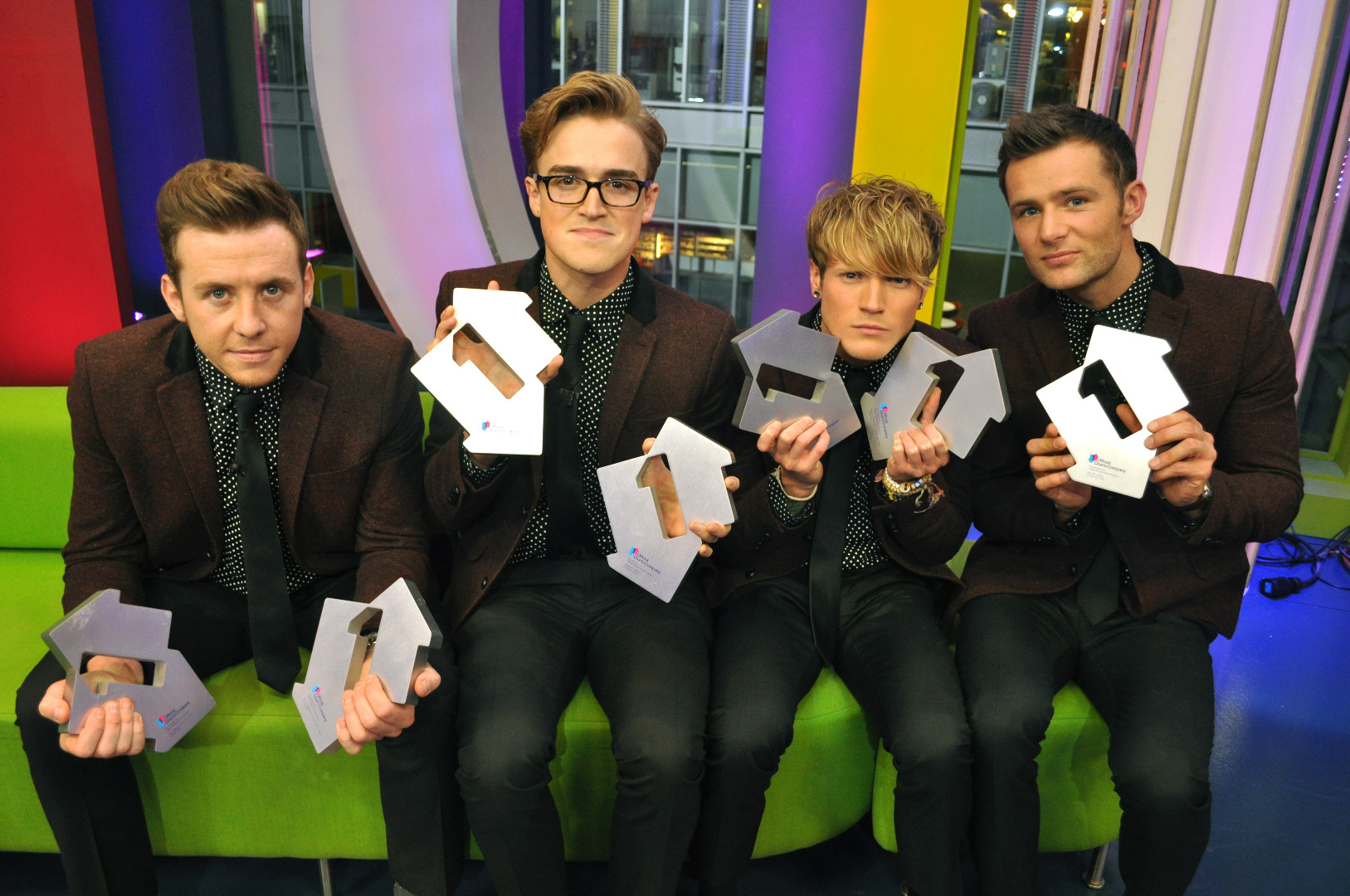 "We found ourselves stumbling into this unplanned hiatus," Tom Fletcher said at the band's press conference.

"Pre McBusted we'd been going from 2003 to 2013 - ten very happy years," Harry Judd added. "McBusted was the most incredible experience for all six of us. But it was strange for us as there was suddenly new band members. It was a different dynamic. After McBusted, our personal friendships were at the worst places they'd been since the entire 13 years we'd known each other."

Tom elaborated: "It is like a marriage, and then [McBusted] was like we had an affair. We had some marriage counselling and we had been seeing other people for a while. But ultimately we didn't get divorced. The O2 show feels like renewing our vows."

After debuting some tracks from The Lost Songs back in the day on the road, the studio versions are gifts to fans and the closing of a unfinished chapter in the band. The group will work on their sixth album in 2020.