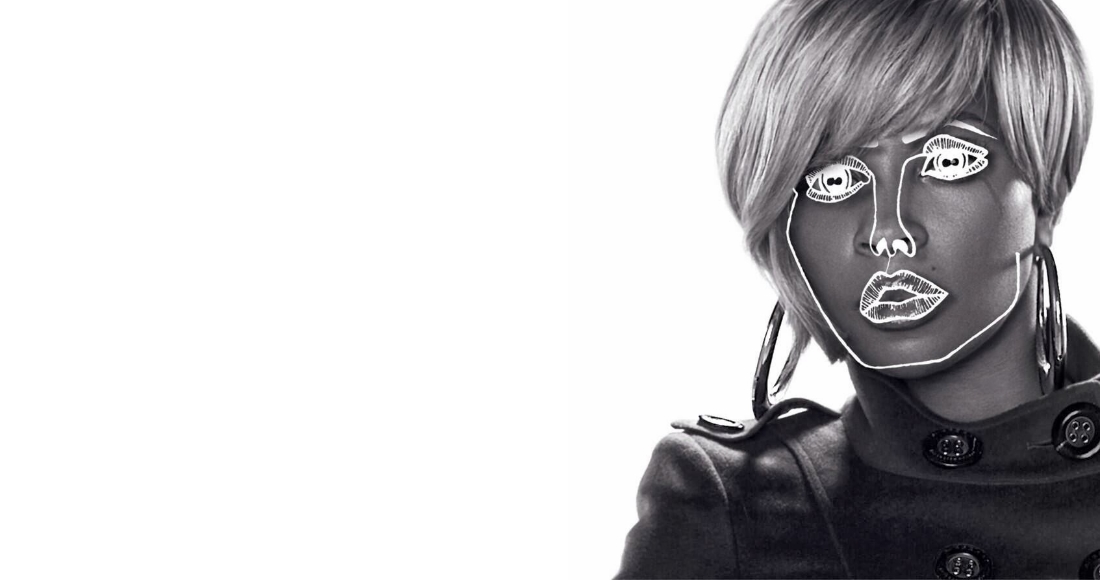 The singer’s latest track – called Right Now – was helmed by the sibling duo Guy and Howard Lawrence as well as producer Jimmy Napes and Mary herself.

Right Now serves as the lead single from Mary's 13th studio album The London Sessions, which is released this November.

"The music is free over here the way it used to be in the States," she told the Guardian of recording the collection in London.

"Artists are just free to do what they love ... The music is living and breathing - you can hear that from Adele's last album. It was massive - a big deal. But she did what she loved.”

Mary and Disclosure previously teamed on a remix of the duo’s song F For You, which peaked at Number 22 on the Official Singles Chart earlier this year.

Meanwhile, Mary’s most successful album in the UK to date is 2001’s No More Drama, which peaked at Number 4 on the chart and includes the Top 10 singles Family Affair and No More Drama.