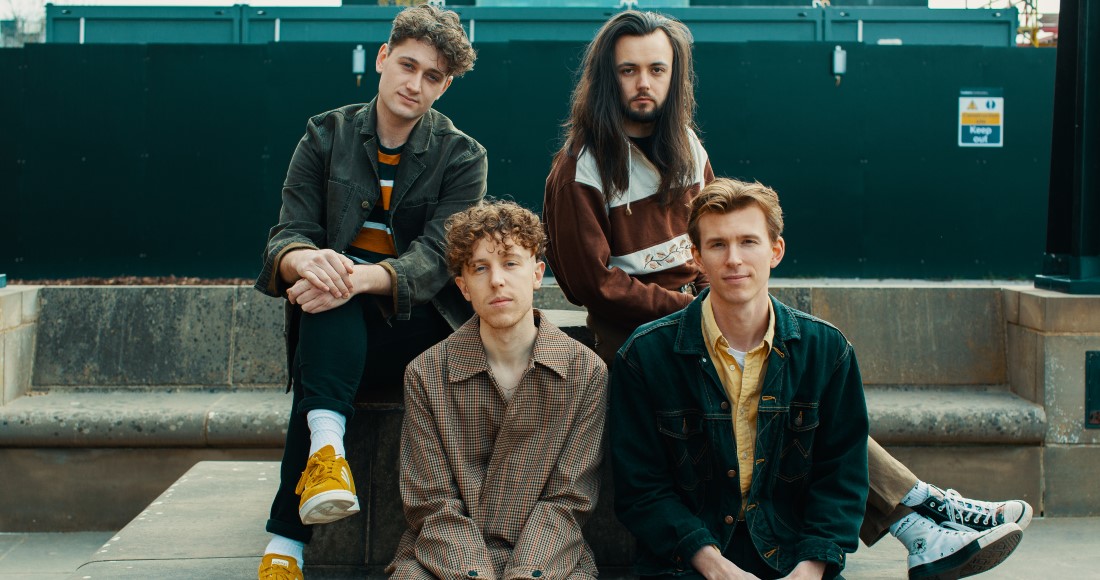 Leeds indie quartet Marsicans are fast becoming one of the UK’s hottest rising bands, from selling out venues up and down the UK, headlining the BBC Introducing stage at Reading & Leeds and supporting the likes of Kaiser Chiefs and Foals on tour. Now they're preparing for the release of their forthcoming debut album Ursa Major, out 14 August.

They've just released their latest pick from the collection, Summery in Angus, the fourth single from the album (you can listen to all of them here) and have now shared an acoustic version of the song for your listening pleasure.

While the album version of the track showcases the band’s full, bold and vibrant sound, this acoustic version adds a new lo-fi, breezy, and even more, well, summery, vibe to the single – perfect for a laid-back, hazy summer afternoon.

Check it out below.

Recorded in the days leading up to lockdown, the session was the last time the band were all in the same room together. Singer and bassist Rob explains: "Many of these songs were written in one room with four instruments, and we thought it would be cool to strip away the usual production and present the songs in that way.

"We ate pizza, poked fun at one another, and played music next to carefully positioned plant pots."

Despite being caught away from each other, the band have still found time to create together; recently they recorded this slick cover of Dua Lipa’s record-breaking Top 10 hit Don’t Start Now from lockdown:

Marsicans’ debut album Ursa Major is out on 14 August, and is available to pre-order and pre-save now.