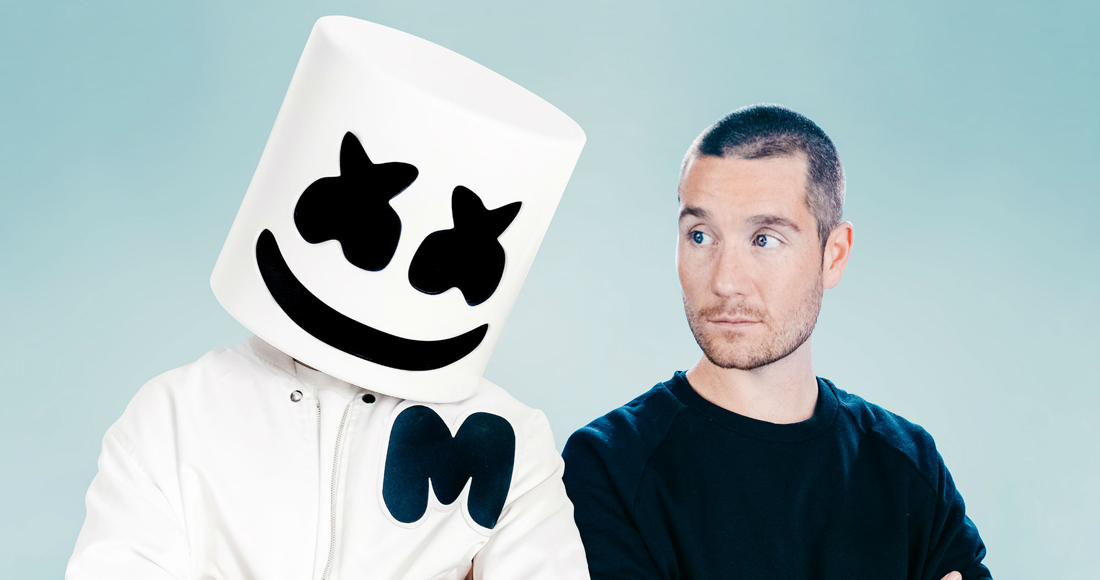 Marshmello and Bastille are challenging Calvin Harris and Sam Smith for the Number 1 spot on this week's Official Singles Chart.

The pair are chasing Calvin & Sam's Promises, currently on track for a fifth week at the summit.

Meanwhile, this week's highest entry looks set to come from Lady Gaga and Bradley Cooper's Shallow. The song, which features in the pair's new film A Star Is Born, opens at Number 10 and could mark Gaga's first UK Top 10 single in five years.

Big climbers this week include singer-songwriter Freya Ridings' Lost Without You, so far up nine to Number 11, and Sigala's Just Got Paid ft. Ella Eyre, Meghan Trainor and French Montana vaults 20 spots to 13 following the release of the producer's debut album Brighter Days. Read our new interview with Sigala, where he talks about Avicii and working with Kylie Minogue, here.