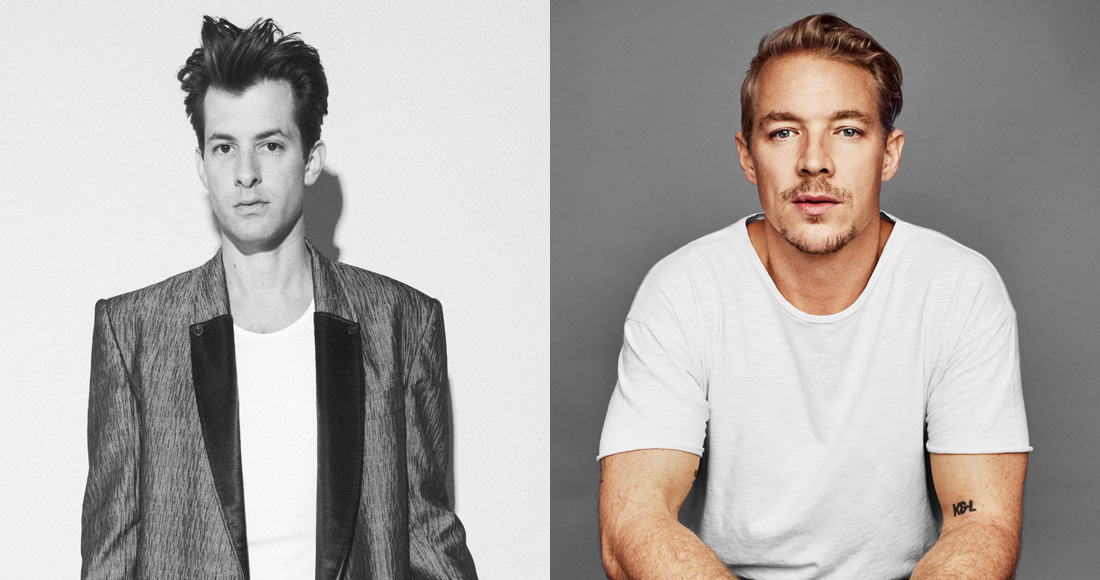 Mark Ronson and Diplo have joined forces and formed a new band that will headline this year's Bestival.

The pair will bring their new act, called Silk City, to the headline stage of the Dorset festival on Friday, August 3.

The festival's organiser Rob da Bank said: "We don’t like doing the same thing as other festivals here at Bestival HQ... so for our Friday night headliner we’ve booked something you’ll never have seen in Europe or probably the world.

"Two of the best party-starting DJs with a new stage show packed with surprises back to back... ladies and gents, boys and girls, please welcome Diplo and Mark Ronson aka Silk City to the stage!"

It's not yet clear whether the pair will release new music together, but it wouldn't be the first time they've formed new acts. In 2010 Mark formed Mark Ronson and The Business Intl. and released the album Record Collection, while Diplo is also a member of Major Lazer, and Jack U.

Look back at other unexpected collaborative projects here, including an upcoming collaborative album between Sting and Shaggy (!).