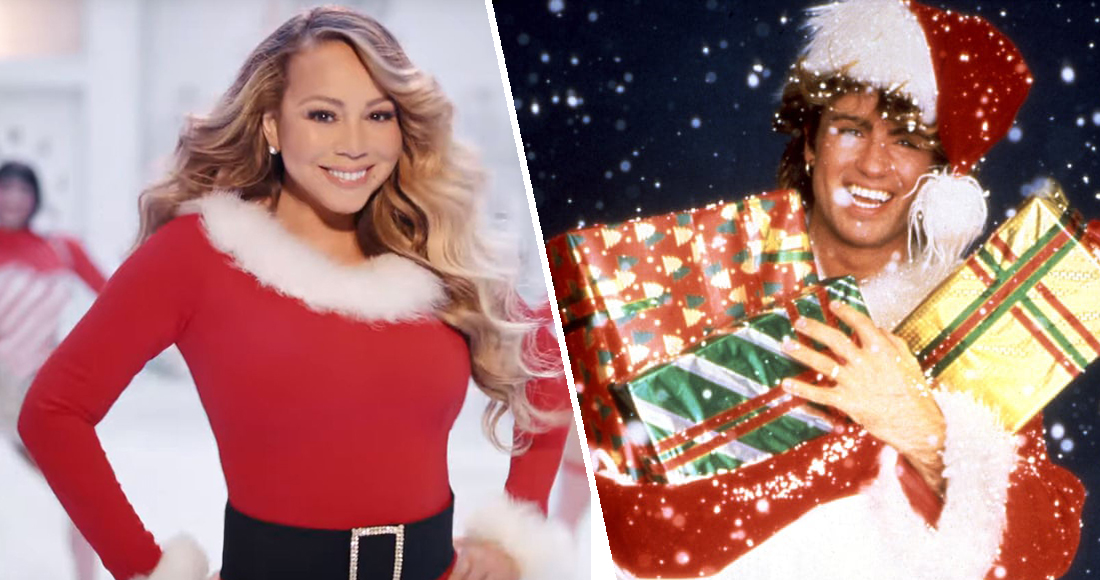 Christmas season has officially started as festive classics by Mariah Carey and Wham! are poised to re-enter the Official Singles Chart Top 40 this week.

Mariah's All I Want For Christmas Is You leads the charge of holiday favourites returning to the chart, currently at Number 25 in today's Official Chart Update (November 22).

Having already appeared in the Top 100 for the past two weeks, it marks the fifthteenth consecutive year that AIWFCIY has re-entered the Official Chart - that's every year since 2007.

Streams of AIWFCIY are once again powering the song up the Official Chart; in the first three days of the chart week (Friday and Sunday) the track has notched up 1.3 million plays across all major platforms in the UK. 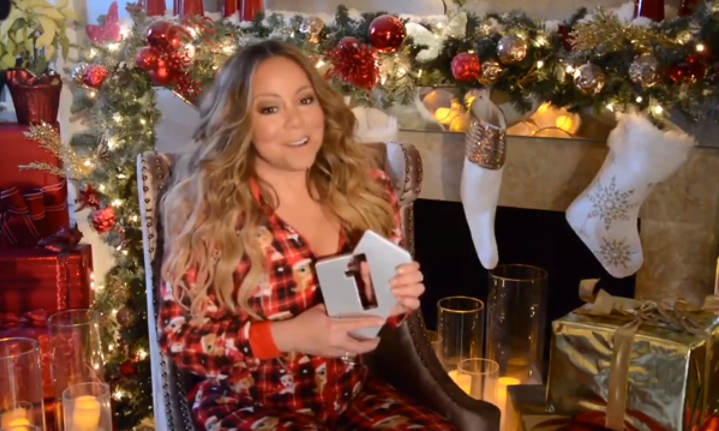 Mariah Carey with her Official Number 1 Single Award for AIWFCIY

AIWFCIY reached Number 2 on its original release in 1994, losing out on the Official Christmas Number 1 to East 17's Stay Another Day. In 2017, 2018 and 2019 the song matched its Number 2 peak, while last year finally saw it clinch the top spot, 26 years after its release.

Another festive classic, Last Christmas by Wham!, is also on track to return to the Top 40 this week, currently at Number 28. Famous for missing out on the Official Christmas Number 1 to Band Aid in 1984, streams helped boost the song to Number 1 in the first week of 2021, setting a record for the longest time taken for a single to reach Number 1, at 36 years.

Outside the Top 40, 14 more festive songs have entered the Top 100 - including The Pogues ft. Kirsty MacColl's Fairytale Of New York at 42, Michael Buble's It's Beginning To Look A Lot Like Christmas at 46, and Shakin' Stevens' Merry Christmas Everyone.

This week's Official Singles Chart will be revealed on OfficialCharts.com at 5.45pm - listen to the Top 40 countdown live on BBC Radio 1 with Scott Mills from 4pm.