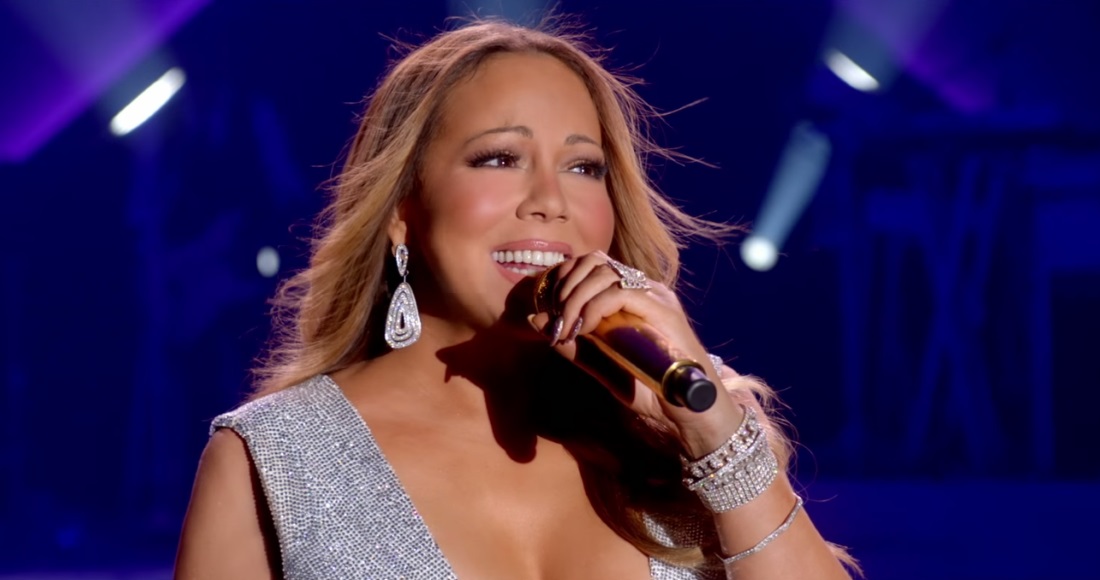 Mariah Carey has unveiled the music video for her new single Infinity.

The clip sees a glamorous-looking Carey performing on stage in Las Vegas. Watch below:

The song, which is out now, is lifted from Carey’s new retrospective #1 To Infinity, which is out now via Epic/Columbia/Sony Legacy and recently entered the Official Albums Chart at Number 8. The release ties in with her currently residency at Caeser's Palace in Las Vegas.

Mariah Carey has scored a whopping 39 UK Top 40 singles with 1994’s Without You and 2000’s Against All Odds both topping the Official Singles Chart.