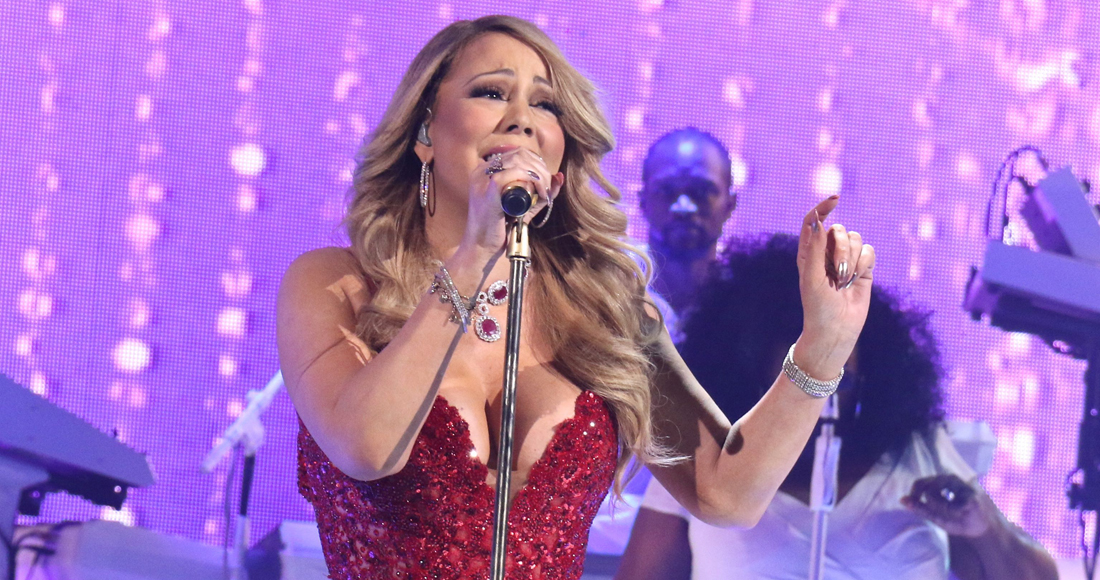 Yes you read that right. Queen of all things Christmas Mariah Carey clearly can't get enough of the holiday as she has another new Christmas song on the way.

2017 has seen Mariah go even bigger on Christmas than ever before, so let's break it all down. Back in March, the chanteuse already had her Christmas tree up when she announced that her iconic yuletide track All I Want For Christmas would be made into an animated movie.

Now, Mariah has unwrapped another present for us - a brand new song named Lil' Snowman that will feature on the flick's soundtrack, released November 10. Well we say unwrapped - it's not out yet, but this tease is just like shaking the box to guess what treats may be inside.

Here’s the first look at my brand-new animated film, Mariah Carey’s "All I Want For Christmas Is You"! #ALLIWANTMOVIE @AllIWantMovie pic.twitter.com/eOk0tTz89V

Described as "a blizzard of fun", Lil Snowman features on the 9-strong tracklist alongside Mariah classics Christmas Time Is In The Air Again, Miss You Most (At Christmas Time), and All I Want For Christmas Is You, of course. The movie’s star Brianna Yde also takes on the iconic Xmas hit.

And that's not the only festive project Mariah's been involved in this year. Mariah also confirmed in July that she was working on the title song from the soundtrack to another new Christmas film, The Star. That song is available now, and the full set of songs accompanying the animal re-imagining of the nativity is out on November 17. The likes of Fifth Harmony and Zara Larsson also feature on the collection. Keeping up?

To top it all off, Mariah's Christmas concerts are coming to Manchester and London this December, and her 2010 album Merry Christmas II You was reissued on vinyl for the very first time earlier this year. And breathe.

Despite its popularity, All I Want For Christmas Is You never actually reached Number 1 on the Official Singles Chart, peaking at Number 2 behind East 17's 1992 Chrimbo chart topper Stay Another Day. It is however the 19th best-selling Christmas/seasonal song ever, so that'll cushion the blow for Mimi.

Mariah Carey’s All I Want For Christmas Is You official soundtrack tracklisting is: