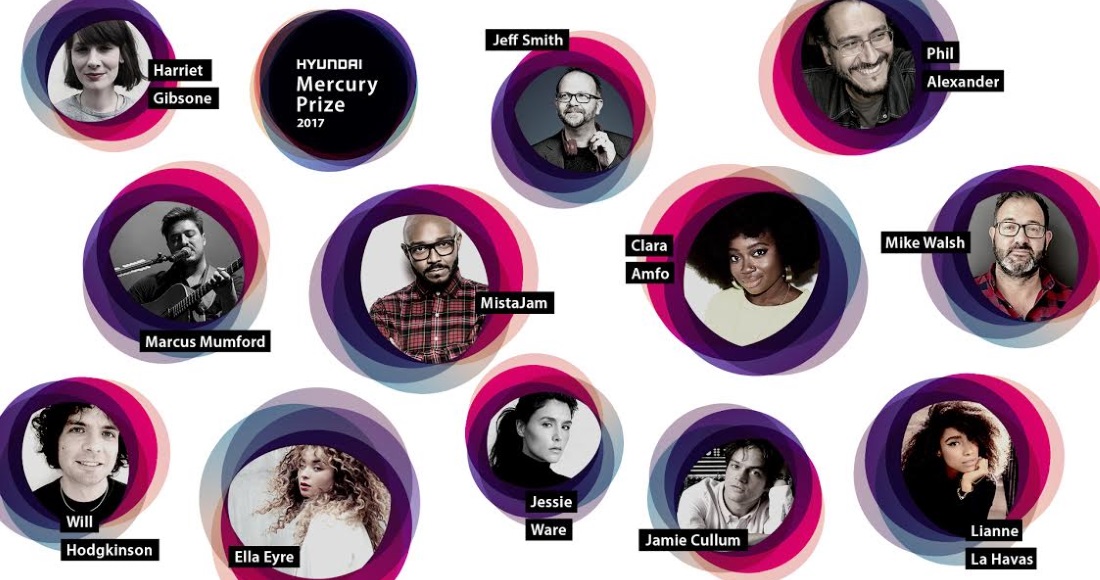 The judges responsible for deciding the winner of the 2017 Mercury Prize have been revealed.

A fantastic roster of musicians, radio personalities and journalists make up the panel, a 12-strong industry team who will whittle down the year's best albums until just one can take home the coveted trophy.

Last year's Mercury Prize celebrated grime, with Skepta's album Konnichiwa picking up the top prize. It started a whirlwind wave of critical success for him, as he went on to receive BRIT Award nominations while winning two Ivor Novello awards.

Huw Stephens will present the official Mercury Prize launch event on July 27, which will be broadcast live from 11am on BBC 6 Music. The Mercury Prize final takes place from the Eventim Apollo in Hammersmith, London on September 14.

The full list of Mercury Prize 2017 judges is as follows:

See which acts have previously won the Mercury Prize in our gallery below.