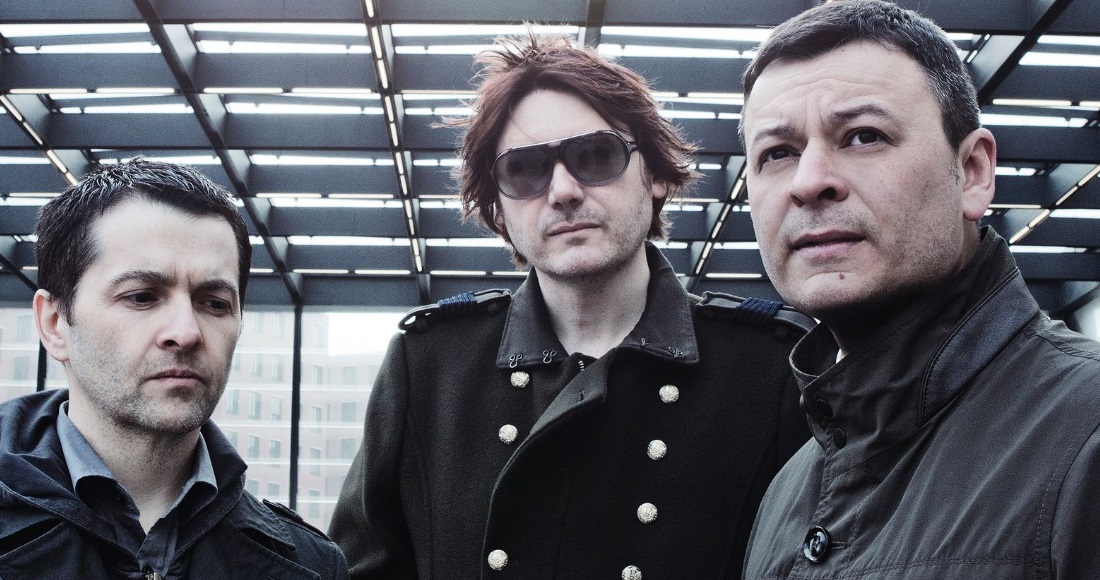 While Ed Sheeran’s X is on track to spend a third week at Number 1 on the UK’s Official Albums Chart this weekend, Manic Street Preachers look set to score this week’s highest new entry. The Welsh rockers’ critically acclaimed twelfth studio album, Futurology, is new in at Number 2 on today’s Update. Should it maintain its sales momentum, it will become the band’s highest charting UK album since Send Away The Tigers in 2007.

Futurology was produced by Cardiff-born, Berlin-based producer Alex Silva, who helmed the band’s seminal 1994 album, The Holy Bible, which celebrates its 20th anniversary this year. Futurology was recorded at Berlin’s Hansa Tonstudio, the now iconic studio used by the likes of Davie Bowie, Lou Reed and Iggy Pop back in the 1970s.

Meanwhile, Dolly Parton’s Blue Smoke climbs one place to Number 3 today, and Sam Smith is also up one to Number 4 with In The Lonely Hour.

Live Life Living by Example is new in at Number 5. It is the London MC’s first album release since signing to major label Epic Records last year, and is set to become his third UK Top 5 album to date.

Sia is on track for her first ever solo UK Top 10 album this weekend. The reclusive Australian star, who has previously penned songs for everyone from Katy Perry to Kylie Minogue, and Beyonce to Britney Spears, is at Number 9 today with her sixth studio album, 1000 Forms Of Fear. The record features latest single, Chandelier.

21-year-old Oxfordshire singer/songwriter Lewis Watson enters at 15 today with his debut album, The Morning, while German folk duo Milky Chance are new in at 21 with their debut album, Sadnecessary.