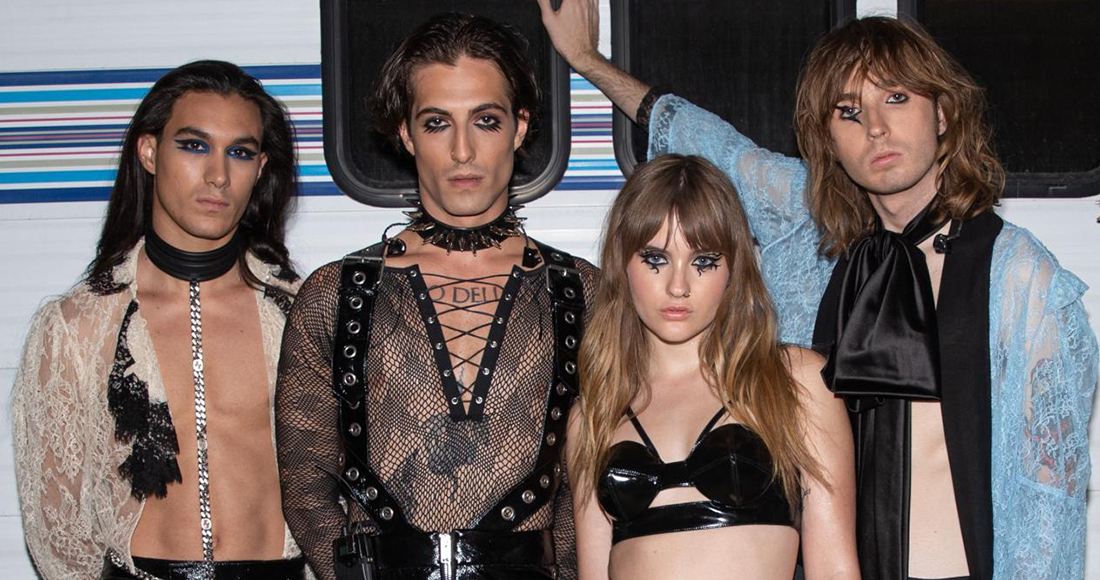 With the Eurovision Song Contest 2022 final in Turin fast approaching, last year's winners Måneskin are set to return to the stage with their new single Supermodel.

The history-making group - Damiano David, Ethan Torchio, Victoria de Angelis and Thomas Raggi - took home the trophy for Italy with their track Zitti e buoni (English translation Shut Up and Behave) in 2021; with the track going on to become one of the most-streamed Eurovision entries of all time.

And now, as the rock band ready the release of their new single produced by Max Martin, Rami and SLY, we're here to tell you everything there is to know about them; from The X Factor Italy to today. 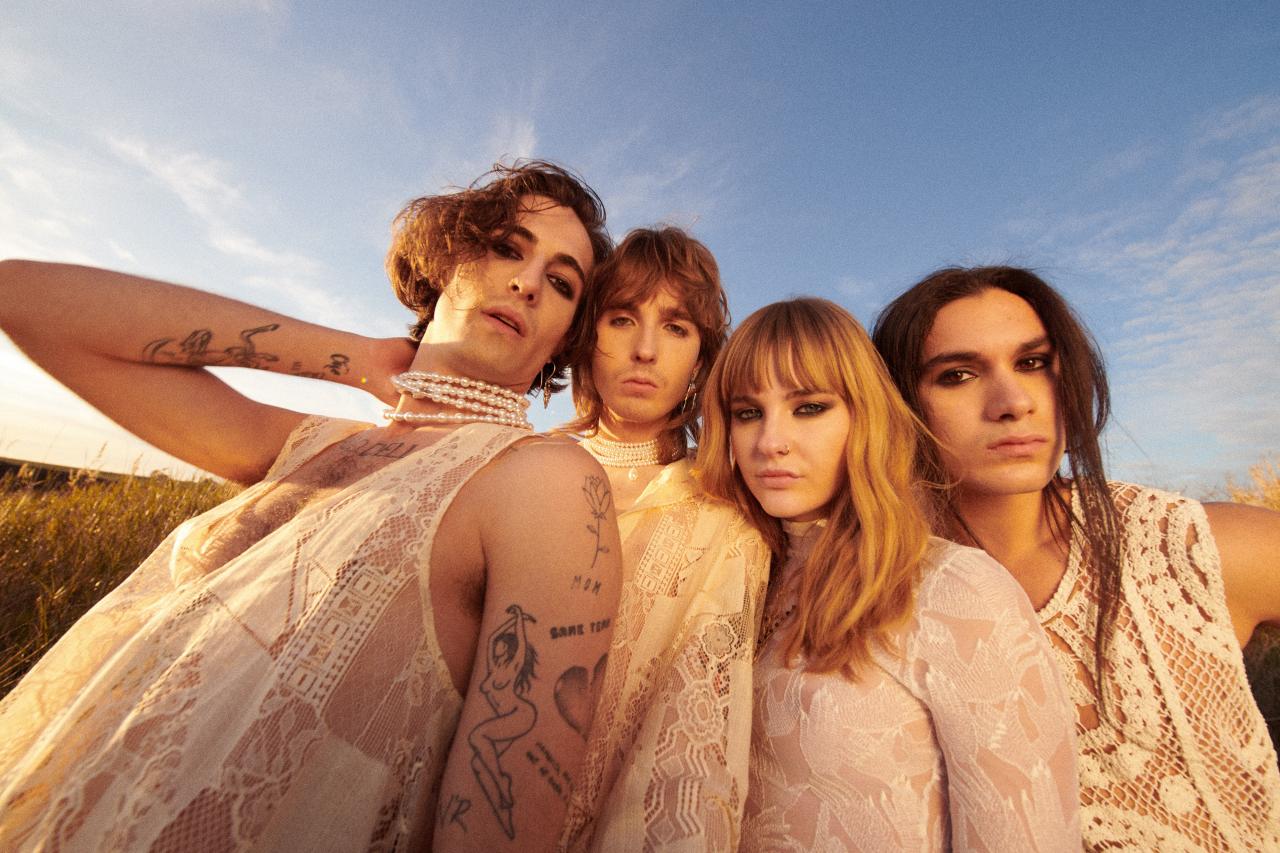 Where are Måneskin from?

Let's get this out of the way, how do you pronounce Måneskin?

Bassist Victoria is Danish-Italian, and Danish letter å is pronounced as an 'o'. There's much debate around this, but the general consensus is the pronunciation 'mow-nah-skin.'

What does Måneskin mean in English?

A Danish word, Måneskin roughly translates to 'moonlight' or 'light of the moon' in English.

How old are the members of Måneskin? The group's ages: 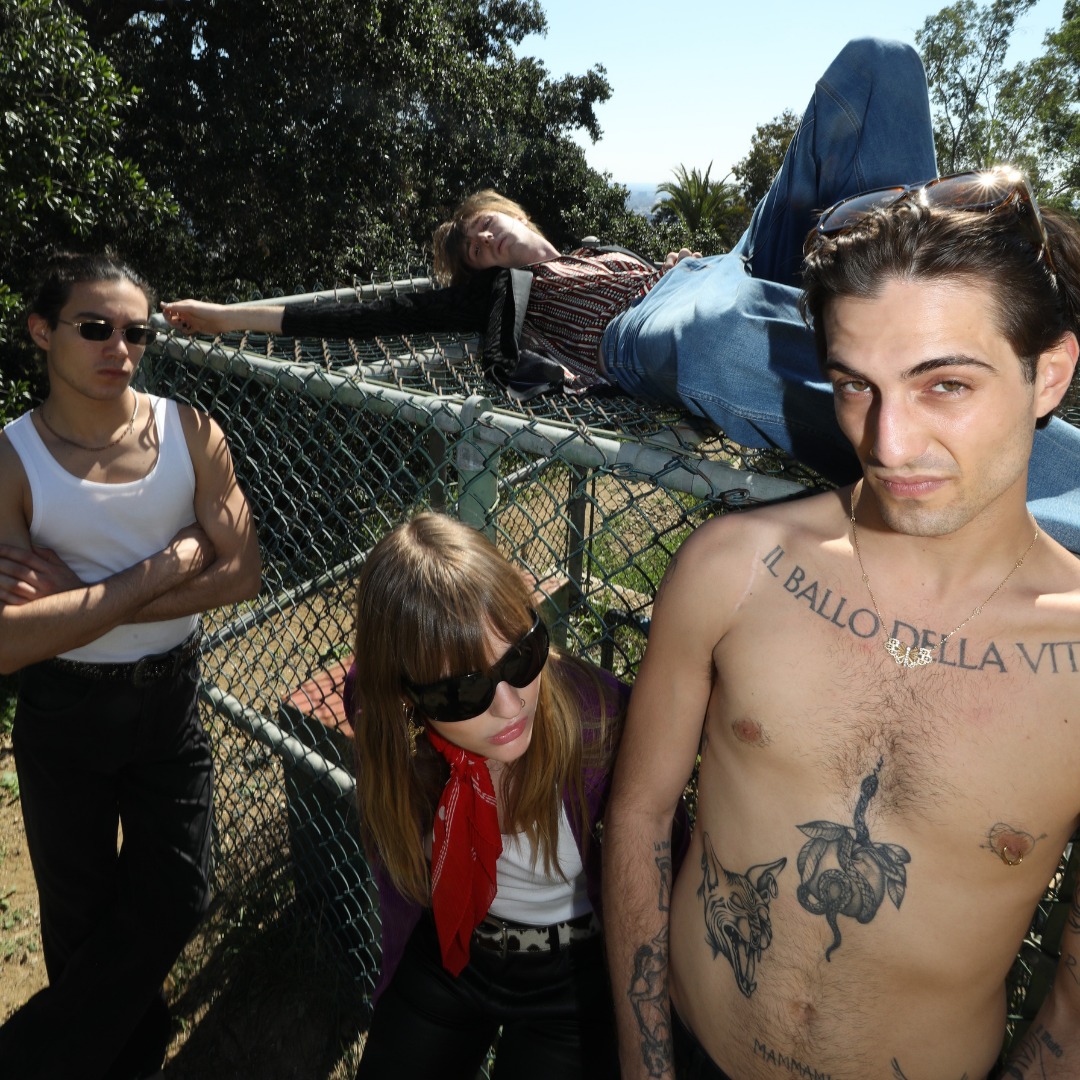 Wait, Måneskin were on The X Factor Italy?

Yep - the group competed on the eleventh series of The X Factor Italy in 2017, coming second to winner Lorenzo Licitra.

Is that where Beggin' originated?

You betcha. The group's cover of the Four Seasons' 1967 track Beggin' became a Number 6 smash in the UK in 2021, following its viral success on TikTok.

CORRECT. The band won the contest for Italy with their song Zitti e buoni last year. The track then went on to reach a peak of Number 17 on the Official Singles Chart.

Måneskin's UK chart peak to date comes courtesy of 2021 release I Wanna Be Your Slave, which managed Number 5.

The band also released a version of I Wanna Be Your Slave with Iggy Pop later that year:

Will Måneskin be at the Eurovision 2022 final in Turin? 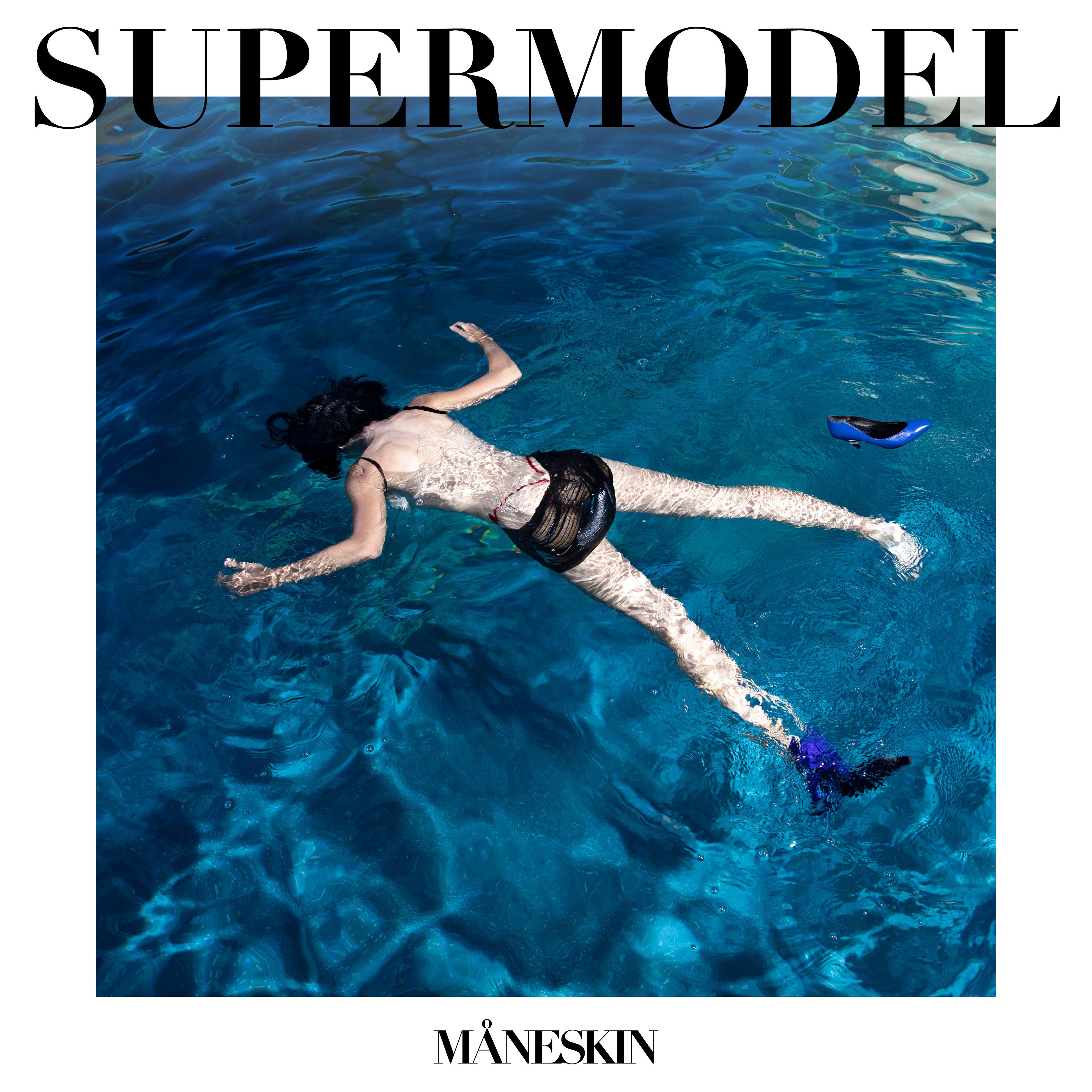 MORE: The Official Most-Streamed Eurovision Songs of All Time

When is Måneskin's Supermodel single released?

To coincide with their return to Eurovision, the group's brand new track Supermodel is out now.

When is Måneskin's Supermodel music video out?

The band have been teasing clips from the video on social media already, so it's likely it'll drop very soon.

The track was written and produced by bona fide hitmakers Max Martin, Rami and SLY, meaning it's going to be a humongous BOP.

Are Måneskin going on tour?