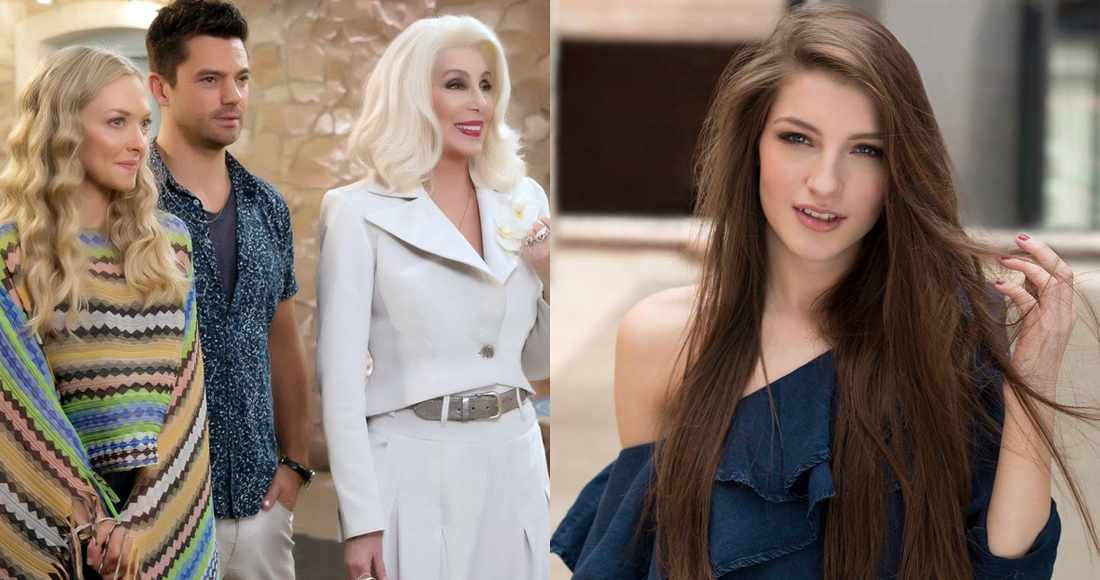 There's no resisting the charms of smash hit movie musical Mamma Mia! Here We Go Again this week. The ABBA-scored summer sequel reigns supreme for a second week at the top of the Official Irish Albums Chart.

The cast recording, which features both huge hits and lesser-known tracks from the Swedish icons' back catalogue, was way ahead this week, far outpacing nearest rival – another hit musical – The Greatest Showman.

And just to prove Mamma Mia! mania was in full swing, the soundtrack to the original 2008 movie has returned to the Top 5.

Highest new entry this week goes to Northern Irish singer-songwriter Catherine McGrath. The Rostrevor-born country music star has scored her very first Official Irish Albums Chart entry with her debut Talk of This Town, which goes straight in at Number 17.

Jess Glynne's debut I Cry When I Laugh zooms 13 places to Number 36, in anticipation of the release of follow-up Always in Between next month, while rapper Denzel Curry makes his Official Irish Albums Chart debut at Number 37 with third LP TA13OO (pronounced Taboo).

Phil Collins' The Singles collection leaps back up the chart, up 17 slots to Number 40, while the vinyl reissue of U2's Achtung Baby sees the 1991 classic album enter at Number 45.