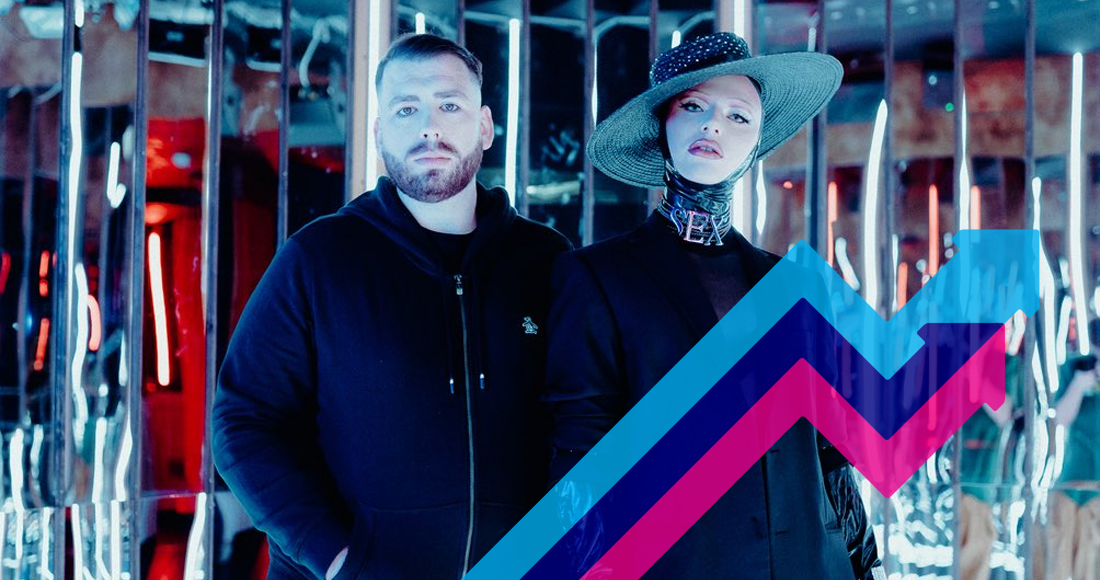 Majestic & Boney M's Rasputin scores a second week as the UK's top trending trending song as the dance remix of the classic disco track continues its ascent up the Official Chart.

The track is once again vying for a spot in this week's Top 10 after hitting a new peak at Number 11 last Friday (4 June).

11 brand-new singles are making a big impact in the UK this week, with several eyeing up Top 40 debuts, including releases from Brighton rapper ArrDee, Calvin Harris & Tom Grennan new collaboration By Your Side, Billie Eilish's Lost Cause, and Tion Wayne's Wow - the follow-up to his Number 1 hit Body.

Rappers Lil Baby & Lil Durk claim two trending hits following the release of their joint album The Voice of the Heroes, and Wolf Alice also score two places in the trending Top 20 thanks to the release of their third studio album Blue Sunday. See how both albums are performing so far on the Official Albums Chart Update.