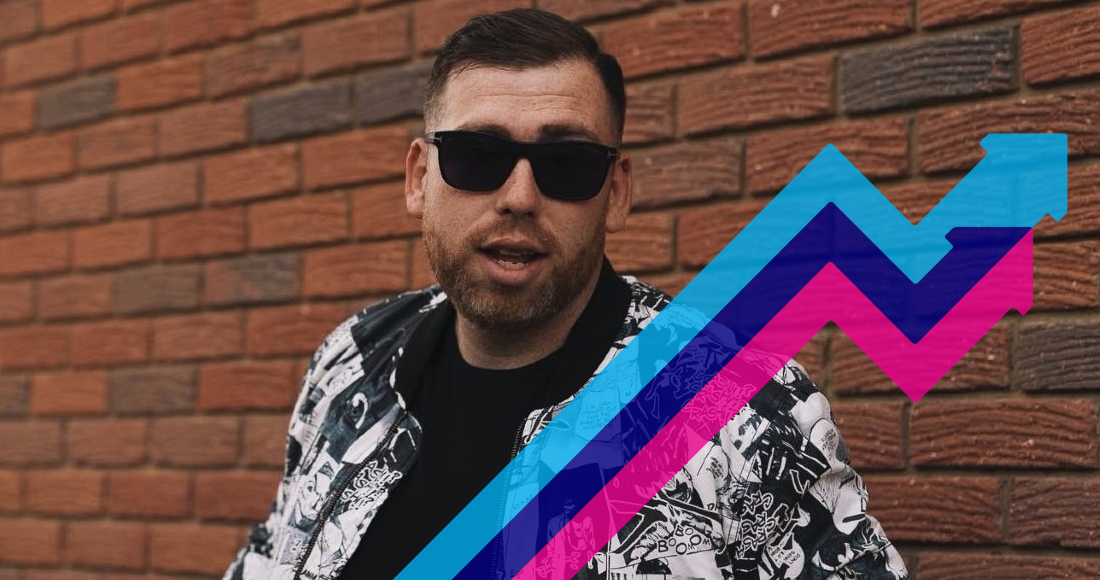 Majestic & Boney M dance up to Number 1 on the Official Trending Chart with Rasputin.

To date, the new version of Rasputin has been streamed 19 million times in the UK across both audio and video plays. The original track has also seen a notable uplift following its release; in 2020, the 1978 original earned 6.6 million audio and video streams, while its 2021 count already stands at 10.4 million plays just six months into the year.

There are also several tracks seeing big uplifts this week. Eurovision winners Måneskin's I Wanna Be Your Slave could become their second UK Top 40 hit in as many weeks after zooming 54 places midweek, and Regard, Troye Sivan & Tate McRae's new collaboration You is growing in popularity and edging closer to the Top 40.