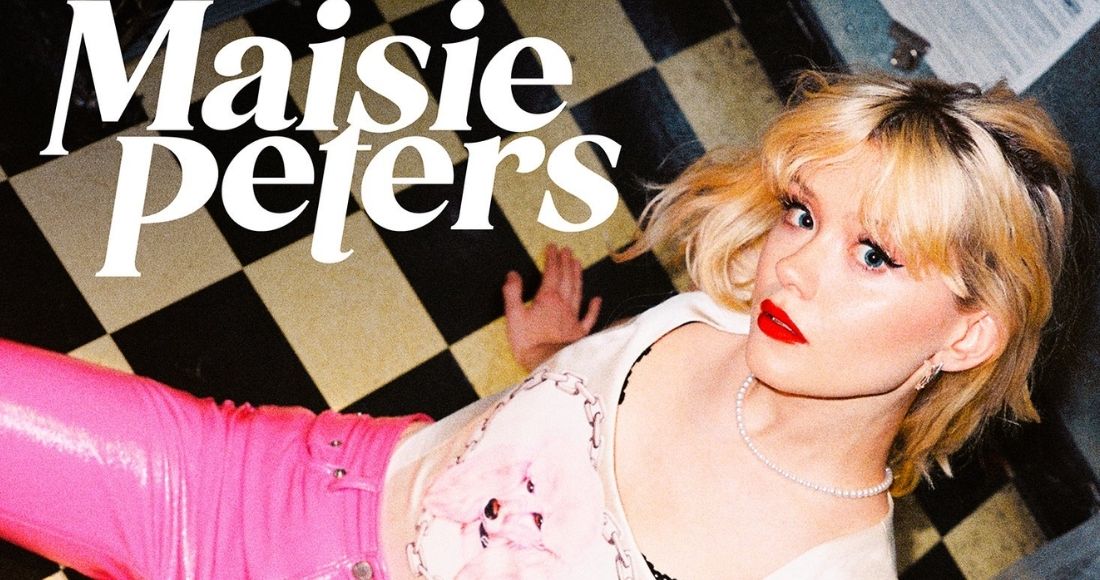 Initially started as a bit of an in-joke, the song chronicles Maisie's (real life) relationship with her actual friend Cate's brother.

The 21 year old wrote the song without telling her friend she was doing so, and in a slightly feral turn of events, ended up teasing the first verse of the song on social media, which in turn went viral.

This kickstarted a series of events where the song itself has now recieved in excess of 30,000 pre-saves on streaming platforms, and will be released this Friday, May 6. Listen to a snippet of Cate's Brother below.

Last year saw Maisie release her debut studio album, You Signed Up For This, after being signed to Ed Sheeran's Atlantic Records imprint, Gingerbread Man.

The album was a massive success, and actually was at one point challenging Kanye West for Number 1 on the Official Albums Chart, before actually debuting at Number 2.

Speaking to The Record Club at the time, Maisie told us that she viewed the chart battle as "hilarious."

You Signed Up For This was trailed by the supercharged single Psycho, co-written by Ed Sheeran and so far Maisie's highest-peaking UK single so far, peaking just outside the Top 40 at Number 57. The LP's lead single, the wistful John Hughes Movie, was one of our Official Charts Staff Picks for one of the best singles of 2021 (seriously, listen to that bridge and tell us we're wrong).