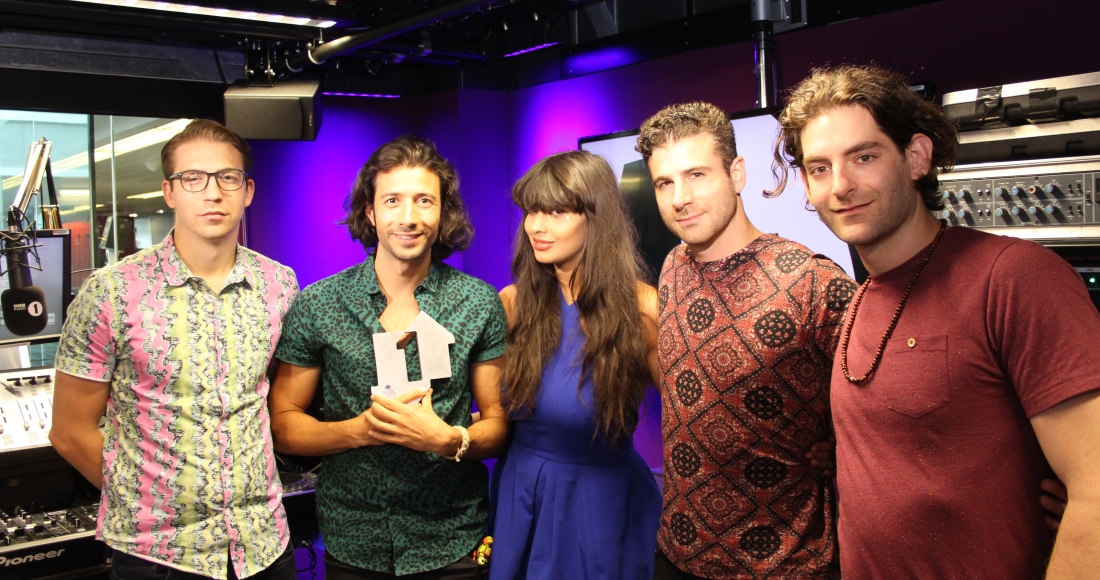 The track has already entered the Top 10 in the group’s native Canada, as well as Australia, Czech Republic, Denmark, Iceland, The Netherlands, New Zealand and Sweden, alongside topping the US Billboard Hot 100 chart.

Rude is not only the most purchased track of the week, but with a cool 1.4 million audio streams notched up this week too, Rude claims the highest streaming proportion for a Number 1 single since streaming began counting towards the Official Singles Chart last month. 16% of Rude’s overall chart sales tally has been contributed from fans listening via audio streaming services such as Spotify, Deezer and O2 Tracks. There are two other songs that have been streamed over one million times this week; Ariana Grande’s Problem FT Iggy Azalea (1.05m) and George Ezra’s Budapest (1.02m).

In addition to ZHU’s Faded (Number 3) and Bars and Melody’s Hopeful (5), there are three new entries in today’s Official Singles Chart Top 40.

US rapper Vic Mensa also makes his UK Top 40 debut with Down On My Luck (37).