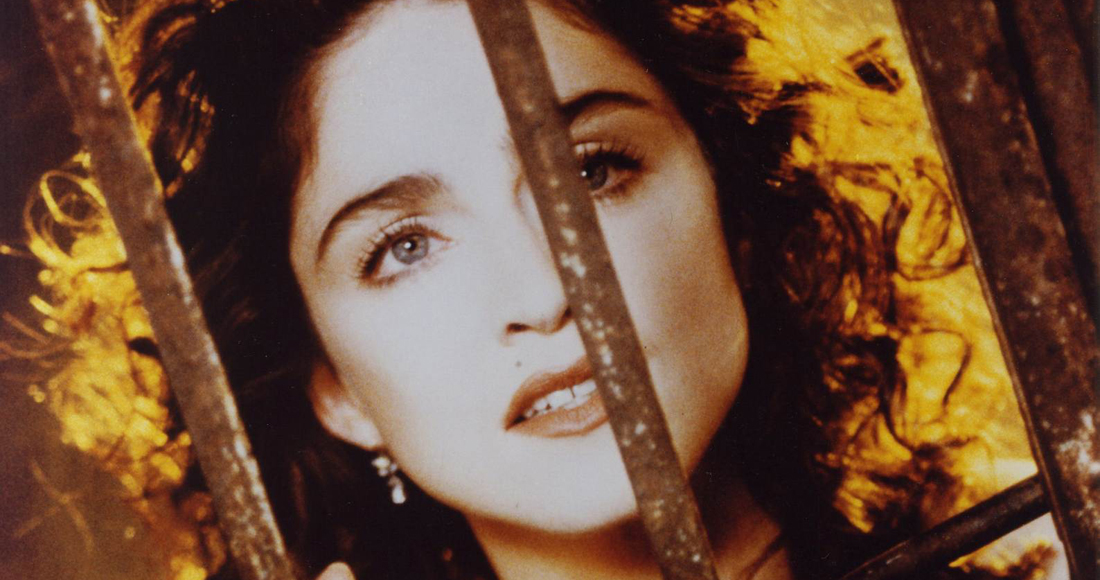 Demos of songs from Madonna's Like A Prayer album have been posted online by the singer's long-time collaborator Patrick Leonard, in an attempt to impair an auction of her personal property.

Patrick, who wrote and produced all of the album's tracks with Madonna, uploaded early versions of Like A Prayer and Cherish online. He states they were recorded on the day they were written.

The producer hopes to stop collectors bidding on cassettes of Madonna's unreleased recordings at this week's Rock & Roll Pop Culture Auction, which ends on July 26.

The tapes, along with other effects including her hairbrush and Madonna's break-up letter from rapper Tupac Shakur, are being sold by Darlene Lutz, the singer's former art advisor. Madonna tried to stop the auction in 2017 but a judge ruled this month that the sale could go ahead.

Posting the demos on YouTube, he wrote: "I hope these posts stop the sale of that cassette at auction. Not cool at all that someone would sell it. Not theirs to sell."

Earlier this month Patrick shared images of a 10-track demo cassette from the Like A Prayer sessions, which included early mixes of Dear Jessie and unheard tracks Bossa Nova and 20s Jazz.

The producer also posted an unreleased song, called Angels With Dirty Faces, of which he said: "Madonna and I wrote for the [Like a Prayer] album and ultimately must have decided that wasn't good enough."

"They're first day versions, so the day we wrote them," Patrick said of the songs. "They have a lead vocal and some backgrounds. Not produced. Without live players and strings and choirs etc. We worked from these versions and they became the records."

Like A Prayer ranks as Madonna's fifth best-selling in the UK, with over a million copies sold. All of the album's singles from the campaign went Top 5. Read more about Madonna's biggest albums here.