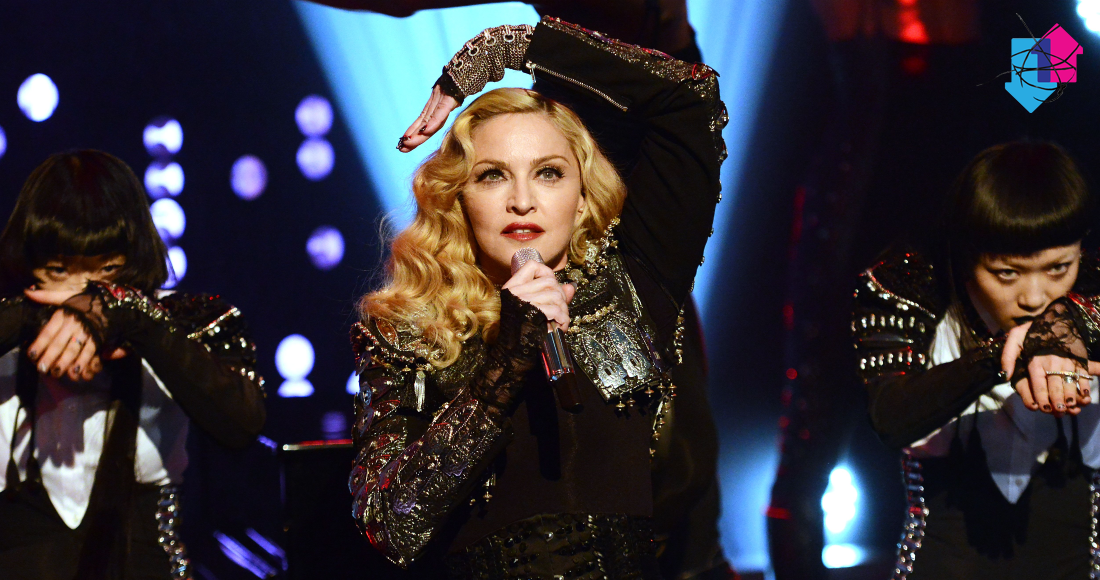 Other new entries set to score Top 10 placings this weekend include Rebecca Ferguson’s Lady Sings The Blues and Blue’s Colours. Click here to see all of this week’s new releases.

Vote for your ultimate Madonna track to be crowned this week's Pop Gem here.