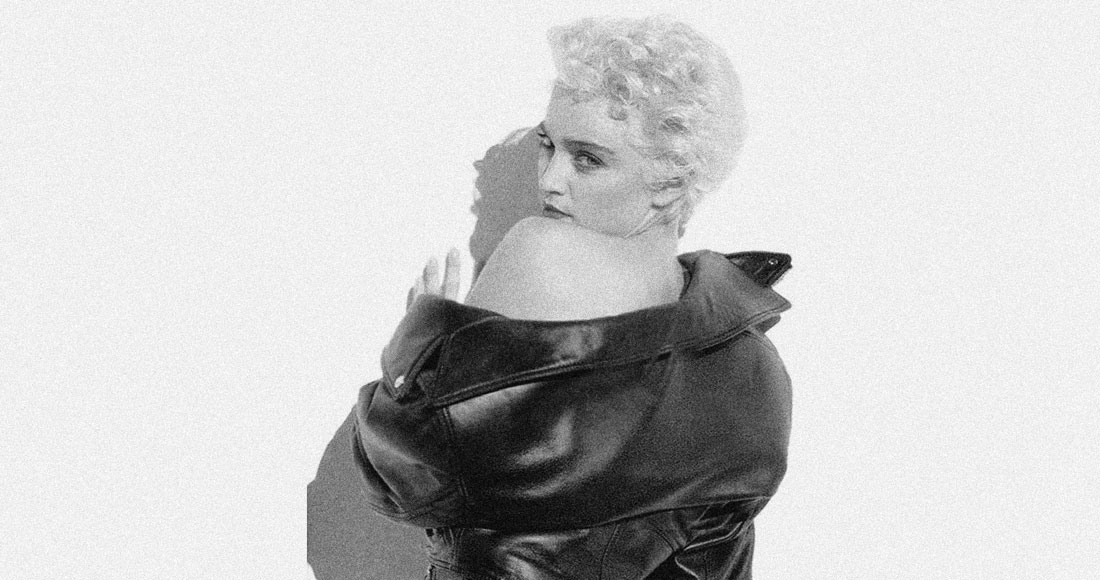 Madonna has confirmed that auditions for her upcoming biopic have officially begun.

Little is known about the film, aside from the fact that Madge is directing, producing and co-writing the project after years in development. No title has been revealed yet, but it's expected to cover Madonna's debutante years in New York, before becoming one of the biggest and most successful pop stars of all time.

Taking to her Instagram account, the Queen of Pop posted a clip of her singing along to her 1983 hit Burning Up.

"Auditions for my film are a surreal experience," Madonna wrote. "But I'm enjoying dancing to the classics!"

MORE: Madonna to re-release back catalogue with old label Warner starting this year

Although no casting decisions have been revealed yet, names such as Florence Pugh, Julia Garner and even Madonna's own daughter Lourdes Leon have been brought up as a possible headline star.

American actress Julia Fox, who recently hit headlines for her short-lived, turbulent relationship with Kanye West, has confirmed that she's auditioned for the part of Madonna's best friend, Debi Mazar.

Madonna originally was going to pen the script for the untitled biopic with Academy award-winning writer Diablo Cody (Juno, Jennifer's Body), although the most recent draft was authored with Erin Cressida Wilson.

Madonna has described the film as a "visual autobiography," perhaps in a move to distance the film from several other successful biopics in recent years, including Elton John's Rocketman and Queen's Bohemian Rhapsody.

As for Madonna herself, she still holds the record for the most number one singles for any female solo act on the Official Singles Chart. Only Cliff Richard and Westlife (14), The Beatles (17) and Elvis (21) have more.  She's also still the female solo act with the most UK Number 1 albums in UK chart history, with 12 in total.