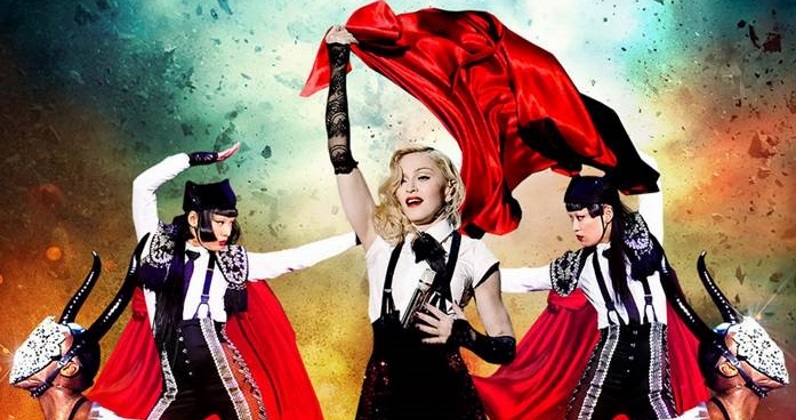 Madonna is bringing her recent Rebel Heart Tour to the small screen following the announcement of a live DVD and album.

Released on September 15, the Madonna: Rebel Heart Tour film was recorded around the world and features both live and behind the scenes material, as well as previously unreleased footage culminating with performances at the Sydney Qudos Bank Arena.

The live DVD was co-directed by Danny B. Tull and Nathan Rissman, both of whom have previously worked with Madonna on her feature films and tour movies.

UPDATE: The DVD/Blu-ray and CD are available to pre-order now. 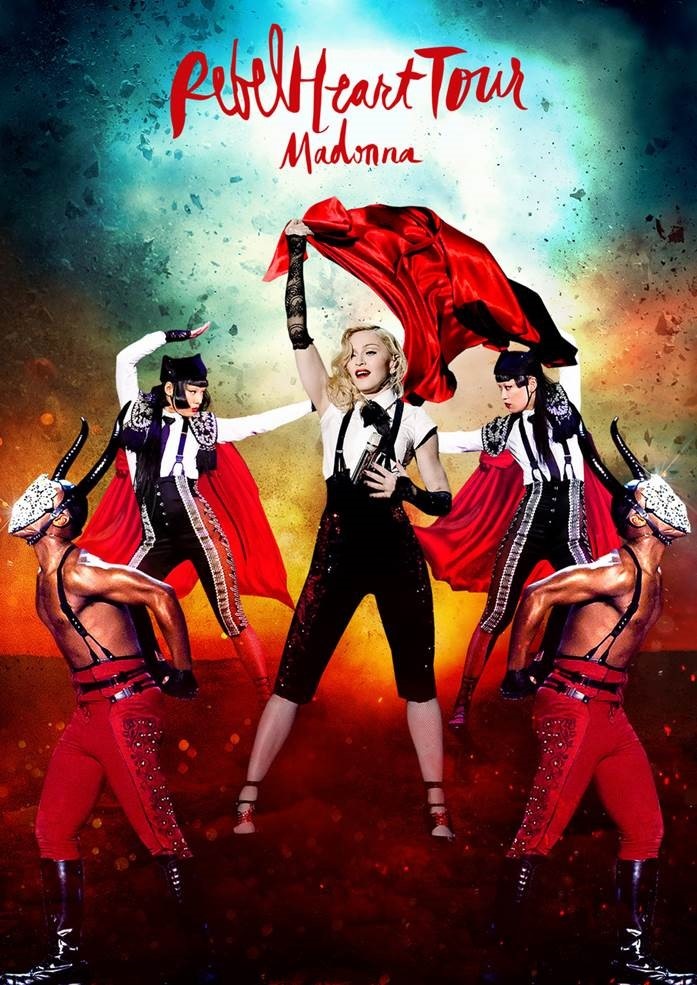 The DVD cover art was designed by Aldo Diaz.

The tour is packed full of nostalgia with a set-list spanning all decades of her career, as well as songs from her latest album Rebel Heart. The show took place between September 2015 and March 2016, with 82 shows across 55 cities and 4 continents.

Meanwhile, the live album includes 22 tracks, including a special 'Tears Of A Clown' fan club show in Melbourne. Pre-order information on the DVD and live album will be announced soon.

Journey back through all of Madonna's single artwork below: