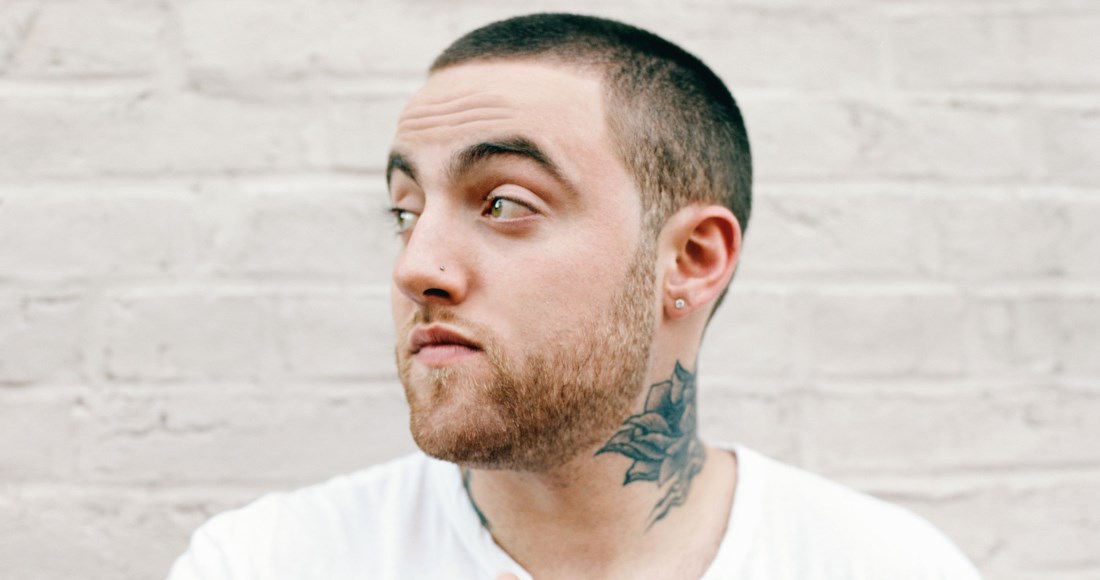 Mac Miller's official cause of death has been revealed.

Being ruled as an accidental overdose, a combination of fentanyl, cocaine and alcohol was what killed the 26-year-old, real name Malcolm James McCormick. It is being reported that the mix of all three drugs, not the amount of each, triggered his cardiac arrest.