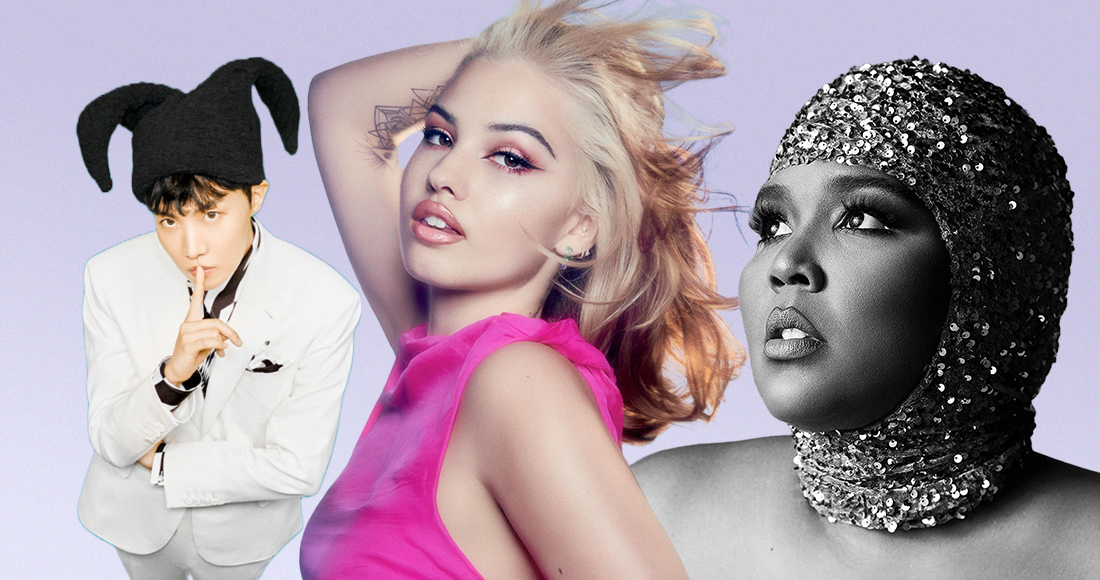 Mabel is leading the race for the UK’s Number 1 album this week, as she eyes up her first-ever UK Number 1 album with pop-tastic record About Last Night…

But there’s still all to play for, as beabadoobee’s Beatopia tracks for a Number 2 debut this week, currently the biggest release of the week on physical formats. The Filipino-British singer-songwriter, born Beatrice Laus, could enjoy a career best with her second studio album. Debut record Fake It Flowers reached Number 8 in 2020. 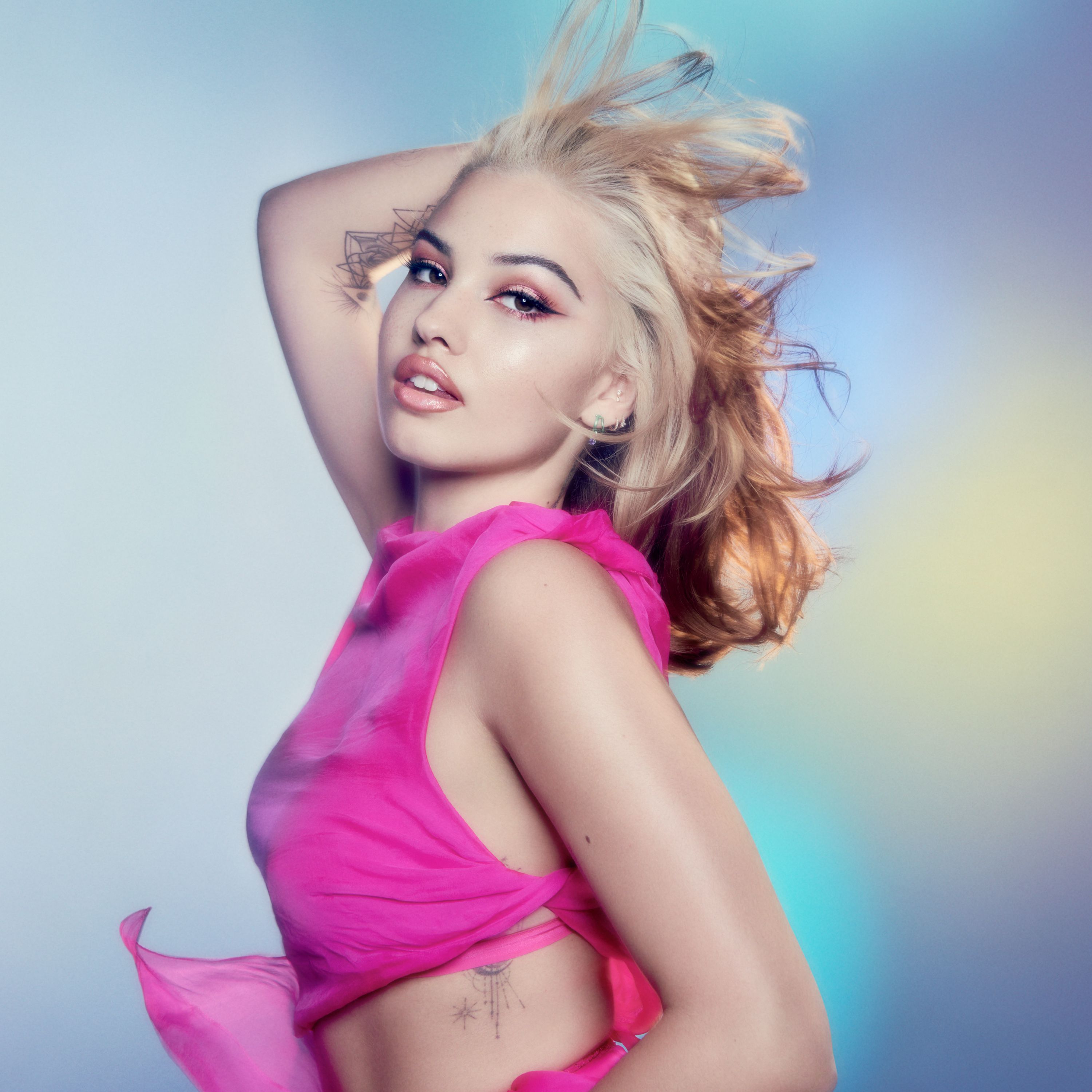 MORE: The Official biggest vinyl albums and singles of 2022 so far

American rockers Interpol could claim their fifth Top 10 album with The Other Side of Make-Believe, with the record currently tracking for Number 4. The group previously enjoyed Top 10 success with 2007’s Our Love to Admire (2), 2010 self-titled album Interpol (10), 2014 release El Pintor (9) and 2018 LP Marauder (6).

US pop sensation Lizzo looks set to claim a career best on the Official Albums Chart on Friday as her fourth studio album Special sits at Number 7 midweek. The record could become her first-ever UK Top 10, after 2019’s Cuz I Love You peaked at Number 30. See Lizzo’s full Official Chart history so far here.

Other brand-new Top 10 entries this week could come courtesy of English rock group Black Midi, with Hellfire (8), and Deaf Havana, with their sixth studio record The Present Is A Foreign Land (9).

Slipknot’s 2004 album Vol. 3: The Subliminal Verses is on track to return to the Top 40 this week following a vinyl reissue (39), the record having peaked at Number 5 upon its initial release.

And finally, a 40th anniversary edition of The Associates’ 1982 album Sulk could see the Scottish duo return to the Top 40 (40). Their second studio album, Sulk originally peaked at Number 10.