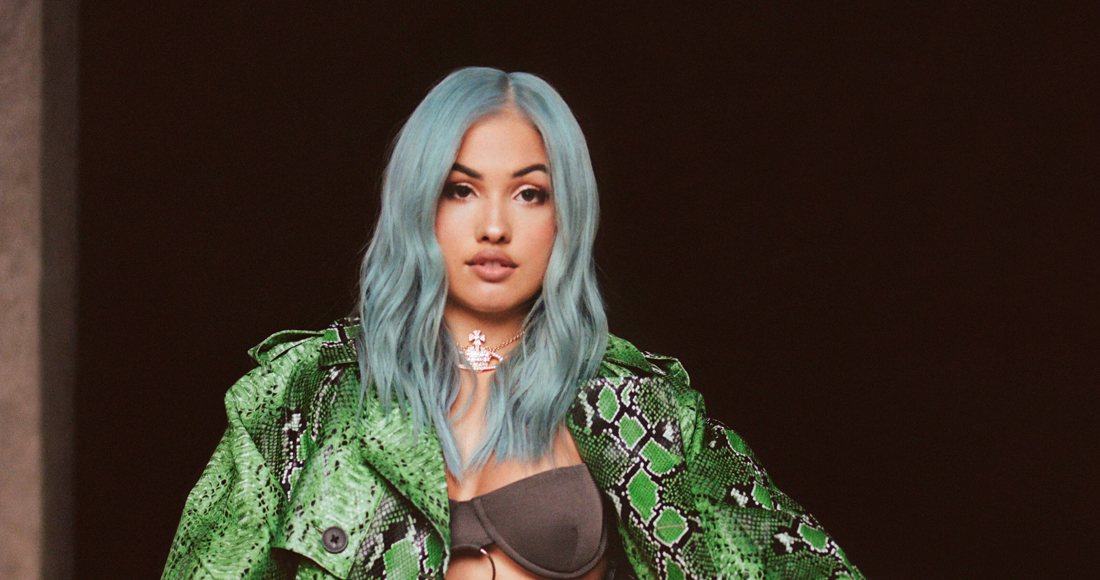 The singer-songwriter explained that the track has a message of self-empowerment, tweeting that "wanting someone in your life doesn't mean you can't still be dat bitchh".

Boyfriend was co-written by pop hitmakers and Kamille and Steve Mac, who worked with Mabel on her big hits Don't Call Me Up and Mad Love.

The song appears to interpolate the hook from Blue Boy's dance hit Remember Me, a Top 10 single in 1997 that itself samples Woman Of The Ghetto by '60s soul singer Marlena Shaw.

The music video for Boyfriend sees Mabel creating her ideal man in an underground lab: