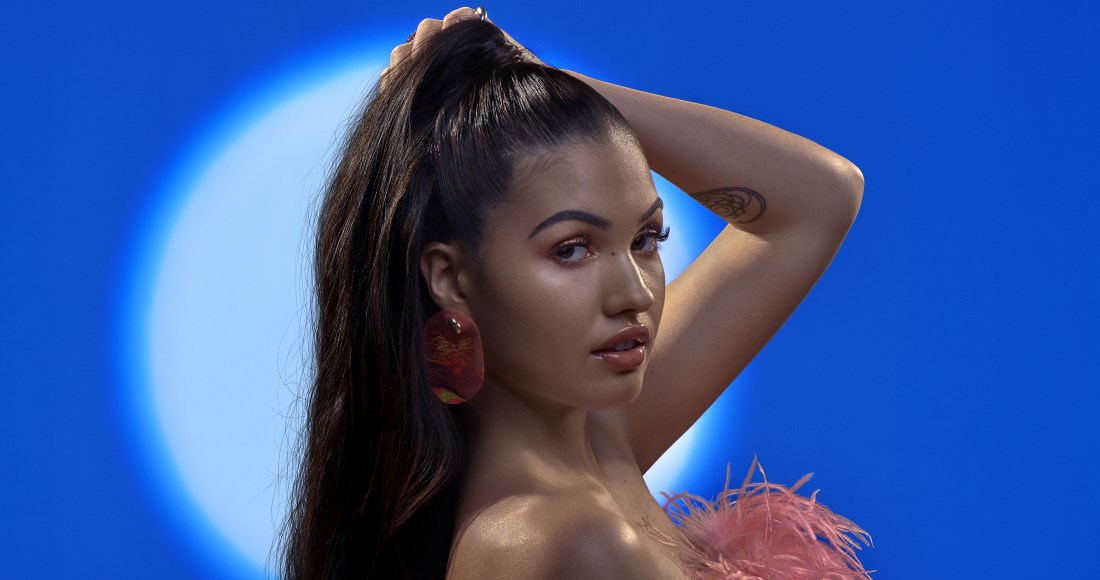 The Spanish-born, British singer lands at Number 5 with her debut album High Expectations, which features the Top 10 singles Don’t Call Me Up and Mad Love, the latter which reaches a new peak of Number 6 this week.

MORE: One to Watch - Sibéal

At the top of the chart, Ed Sheeran’s No.6 Collaborations Project commands the Top 50 for a fourth week.

Fresh from her new single Boyfriend debuting in the singles Top 3, Ariana Grande’s former Number 1 album Thank U, Next gains four slots to Number 12, and fellow chart-topper Sweetener returns to the Top 50 at 40.

Finally, fresh from the title track soundtracking Season 2 of Netflix’s Derry Girls, The Cranberries’ Dreams greatest hits rebounds into the Top 50 at Number 29.