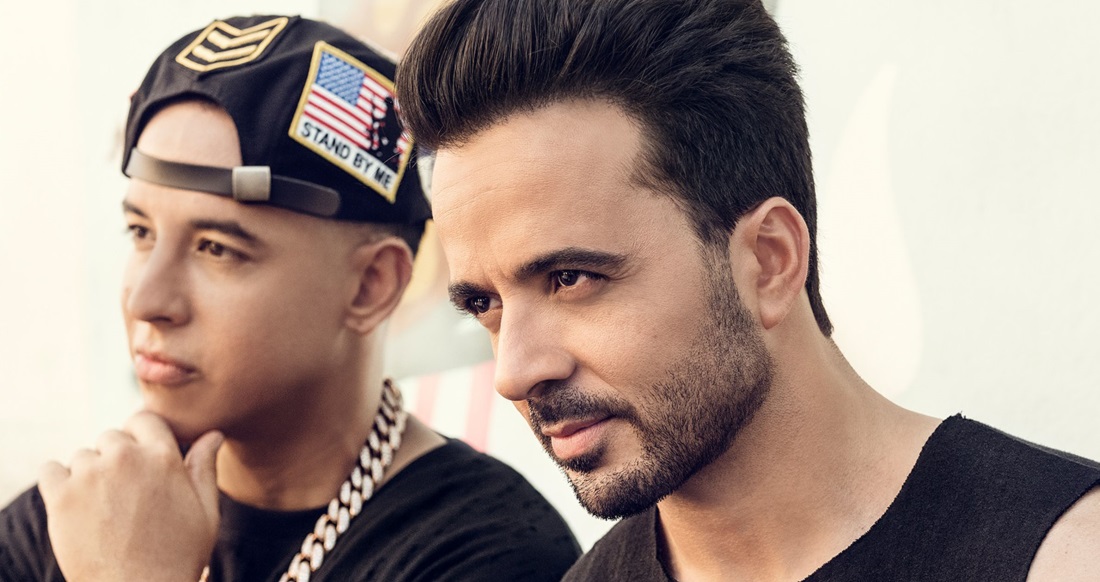 There's no displacing Despacito – the longest reigning foreign-language Number 1, from Luis Fonsi and Daddy Yankee secures a sixth week at the top.

The track, which features guest vocals from Justin Bieber, sold 38,620 downloads and racked up 8.39 million streams in the last seven days.

This week's highest new entry also comes from Justin Bieber – he teamed up with David Guetta on 2U, straight in at Number 5, returning Guetta to the Top 10 for the first time in two years.

Along with former chart-topper from DJ Khaled's I'm The One (7), which also features Quavo, Chance the Rapper and Lil Wayne, Justin has three songs in this week's Top 10.

Charlie Puth's Attention rises one to return to the Top 10, while Little Mix enjoy this week's biggest boost. Following the release of its music video, Power, which features Stormzy, rockets 22 places to 13.

Sigala and Ella Eyre are new at 26 with Came Here For Love, while Major Lazer's Know No Better, feat. Travis Scott, former Fifth Harmony star Camila Cabello and Quavo, rises 13 to break the Top 40 at 35.

Also edging into the Top 40 this week are Imagine Dragons with Thunder, up 11 to 38; and Lil Uzi Vert who scores his very first UK hit with XO TOUR Llif3, up 7 places to land at Number 39.