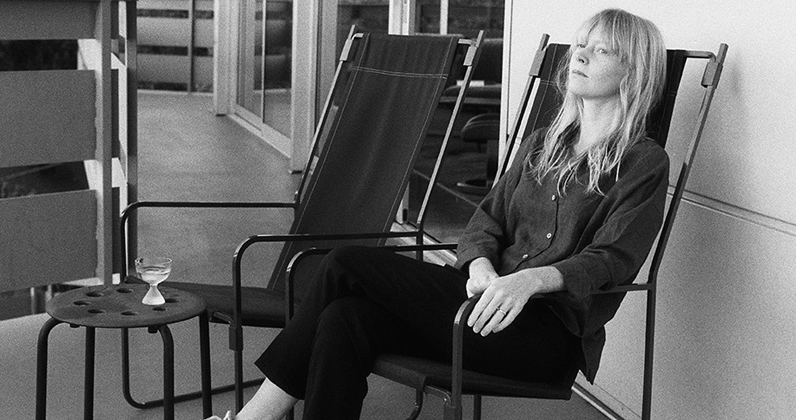 No Words Left, Lucy's fourth studio album, is Number 1 in the Official Record Store Chart and becomes her fourth Top 40 on the Official Albums Chart, going in at 38.

Speaking to OfficialCharts.com, Lucy said: "It’s impossible to know what will happen when you release an album but for me the unknown was even greater for No Words Left. But I’ve been hugely comforted by the support and encouragement I’ve had from people this last week.

"More than anything it feels like a part of me that I’ve hidden has been accepted and understood. It really has been a special week for me and not something I’ll take for granted."

Looking to this week's other chart rundowns, Mansun top the Official Vinyl Albums Chart with the 21st anniversary deluxe release of second album Six. Originally peaking at Number 6 on the Official Albums Chart, Six was the band's last Top 10 – Mansun went their separate ways in 2003.

Legendary rockers Motley Crue are the subject of a new Netflix biopic The Dirt, and the band's accompanying soundtrack is the biggest album on the Rock & Metal Chart this week.

A vinyl issue of New Order's 1992 hit Temptation claims the week's biggest physical single, while Lauv & Troye Sivan's I'm So Tired is the week's most popular release on the Independent Singles Chart.