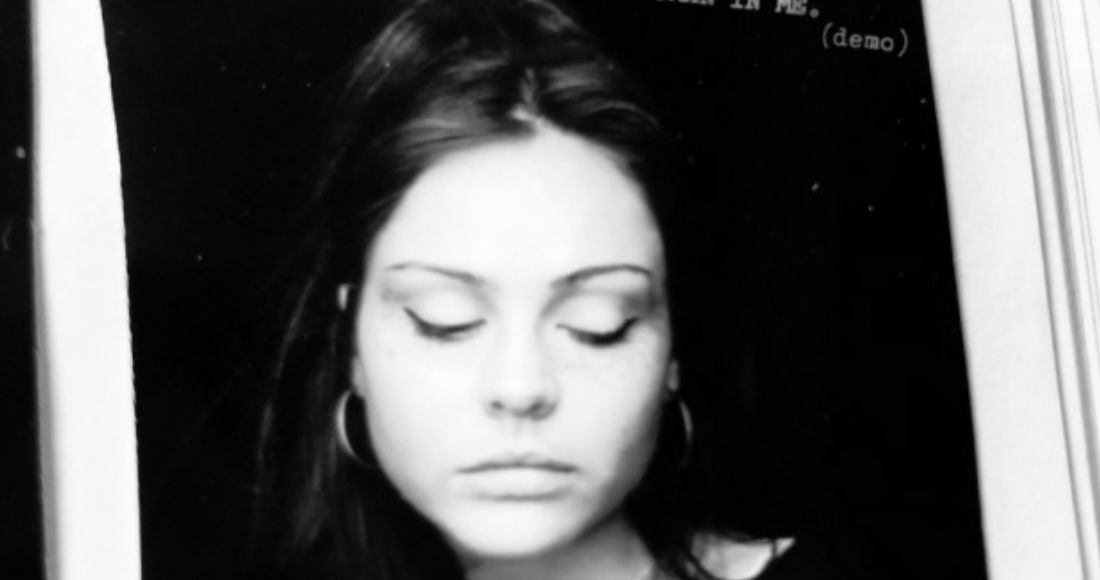 Rising Irish singer-songwriter Lucy McWilliams has released a new song titled The Woman In Me (demo) to coincide with a duo of performances at The Great Escape festival this week.

Lucy is due to perform at both the Dublin and Brighton legs of The Great Escape. She performed in Dublin last night (May 9) at The Grand Social and will take to the stage in Brighton on May 12 at the venue Fabrica.

Announcing the release of the song, Lucy said in a statement: "I've been so busy writing, writing, writingggg but actually I'm just frustrated wanting to get music out. So I'm putting this song out as it is, just in demo form.

"I think we all have versions of ourselves that we don't like, maybe way too many actually. This song is about that version of me."

Over the past few years, Lucy's songs have achieved over 11.5 million streams, including the tracks Runaway and collaborations like Fair Play featuring Malaki and You Know with Chameleon.

Listen to The Woman In Me (demo) below and also check out Lucy McWilliams' upcoming live dates, to see if you're lucky enough to catch her in action.