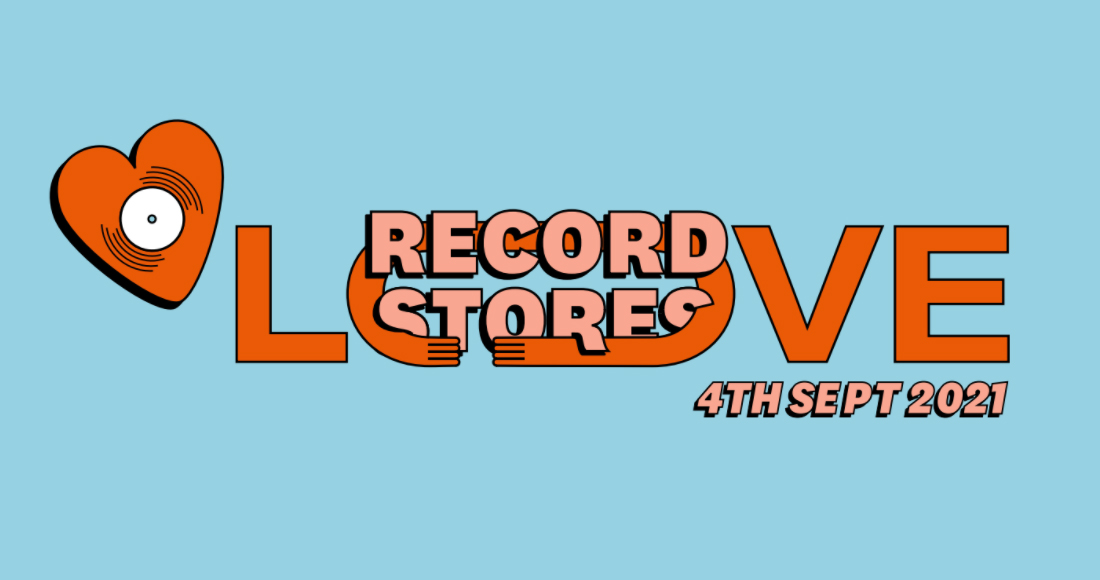 The #loverecordstores campaign has launched its releases list for the 2021 return of the Love Record Stores event.

Taking place on September 4, the campaign-turned-celebration which resulted in over £1m of sales for independent record shops last year, has enlisted Mercury-nominated songwriter, singer, drummer (and former record shop employee) Georgia as this year's ambassador, and announced they are partnering with the Association of Independent Music (AIM).

The special vinyl variants will be available physically in stores and then online from 9pm. However, some releases may be available on pre-order only due to capacity in pressing plants.

It’s time to get your wishlist together for the 4th of September! Browse all the exclusives and limited editions on https://t.co/Rmqny4ACvb #loverecordstores pic.twitter.com/t8jX0lnc6s

2021 ambassador Georgia said: “September 4th is the day!! The Love Record Stores list of exclusive vinyl products is out so you can start saving your £££s now and go and support our best and most beloved cultural institution- the record store! From Savage Gary, to Arlo Parks to Shame From Black Country, New Road to Black Rebel Motorcycle Club, there’s so much to get excited about.

"This last year or so has been tough for us all, especially for our independent shops and we’ve got to be there to help our musical community in whatever way we can. Buy a record for yourself – you deserve it! Buy a record for a friend, for a fan, for your little brother… a good record can change someone’s life forever!”

In its announcement for this year’s event, #loverecordstores shared their confidence in this year’s event being able to take place in person, following the “world’s biggest online in-store event” in June 2020, which featured performances, DJ sets and interviews from artists like Craig David, Fontaines D.C., and many more.

The effort culminated in a day-long event on 20 June 2020, featuring over 130 independent record shops which saw dozens of new and re-issues vinyl releases from iconic acts including Oasis and Arctic Monkeys.

See the full list of releases for #loverecordstores 2021 here.