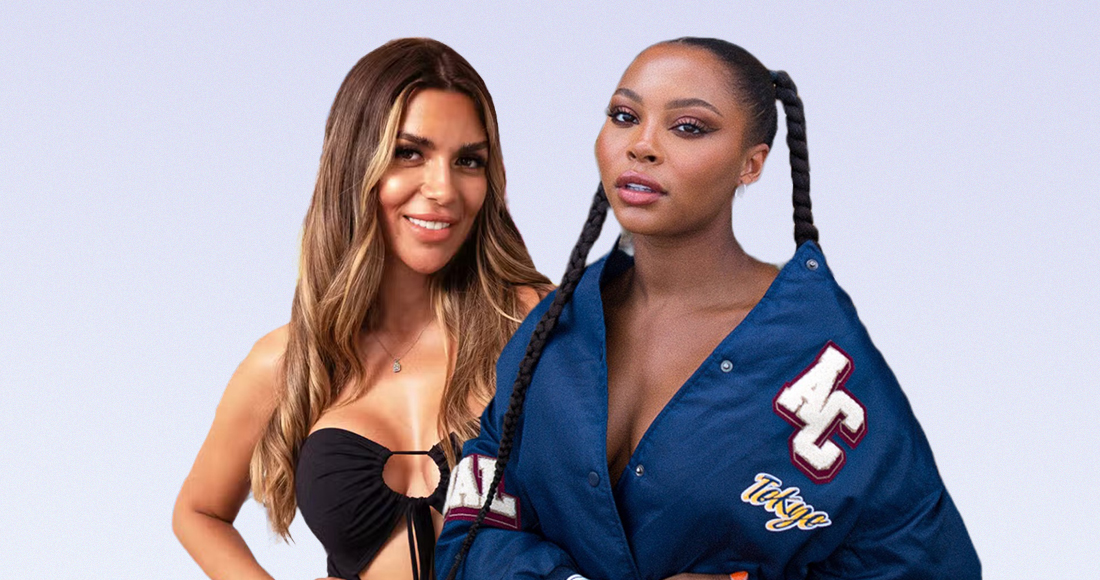 Love Island album Samira Mighty has just launched her solo music career...but could now be the perfect time for her to team up with a future villa icon to really shake things up?

Samira - one of the bright spots of Love Island's popular fourth series - has been working away steadily in the background for years but now, she's doing it on her own; teaming up with production group W.D.C to release a modern-day reimagining of Shanice's 1991 classic I Love Your Smile.

But if you're just as obsessed with the new series of Love Island as us, you'll know that one of the new queens of the villa, Ekin-Su Cülcüloğlu, had her own brush with a music career in Turkey. So, the question is...when are Samira and Ekin-Su going to form the pop duo of our dreams?

"That would be hilarious," Samira says. "I think I actually would love to meet her. She just seems really nice. I really get her now [after her time in the villa]/ I think we'd really get on!!

MORE: Songs that have soundtracked the UK's hottest days

No, but seriously...Eurovision 2023 anyone? Anyone? Regardless of whether Samira and Ekin-Su do form the modern-day equivalent of the Cheeky Girls, it's clear that for Samira herself, the launch of her solo career in music is of the utmost importance to her, and it's something she's working incredibly hard to make last.

"I just want it to be my job," she says. "Ever since I was a child, this was literally all I wanted to do. There was nothing else - it was either be on stage and sing, or not. I don't want to be a one-hit wonder. I want longevity in my career."

And it sounds like we have a lot to look forward to from Samira - not only is she writing with producers like Cutfather (Kylie Minogue, Little Mix, Zedd) but she's also looking to collaborate with current chart queen Becky Hill (make it happen!) and finally sign with a major label. It's a lot of work - but Samira is ready to graft (sorry).

"I always, always say, even Beyoncé had to start somewhere!"