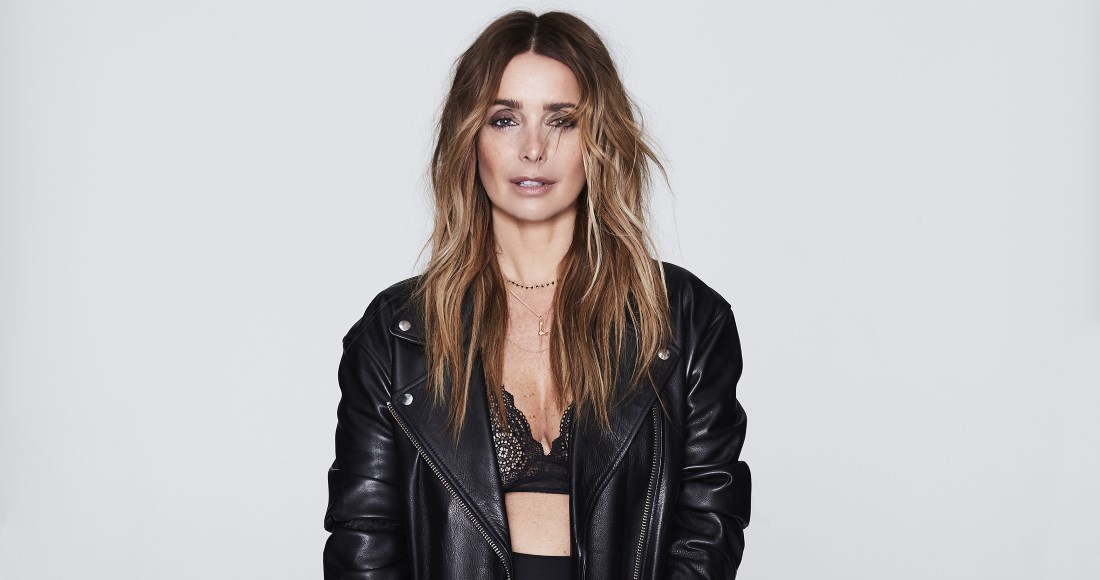 Louise has announced details of her new album and first new music in 16 years.

The singer, who found fame in '90s as part of girl group Eternal before embarking on a successful solo career, will release her fourth album Heavy Love on October 18 - her first studio album since 2000's Elbow Beach. Heavy Love is available to pre-order on CD, digital, black and white vinyl and silver and white cassette formats.

Louise has worked with some big names on the record, including Eg White (Adele, Dua Lipa, Sam Smith), Clean Bandit and rising singer-songwriter Raye - an artist in her own right plus songwriter for John Legend and Little Mix. 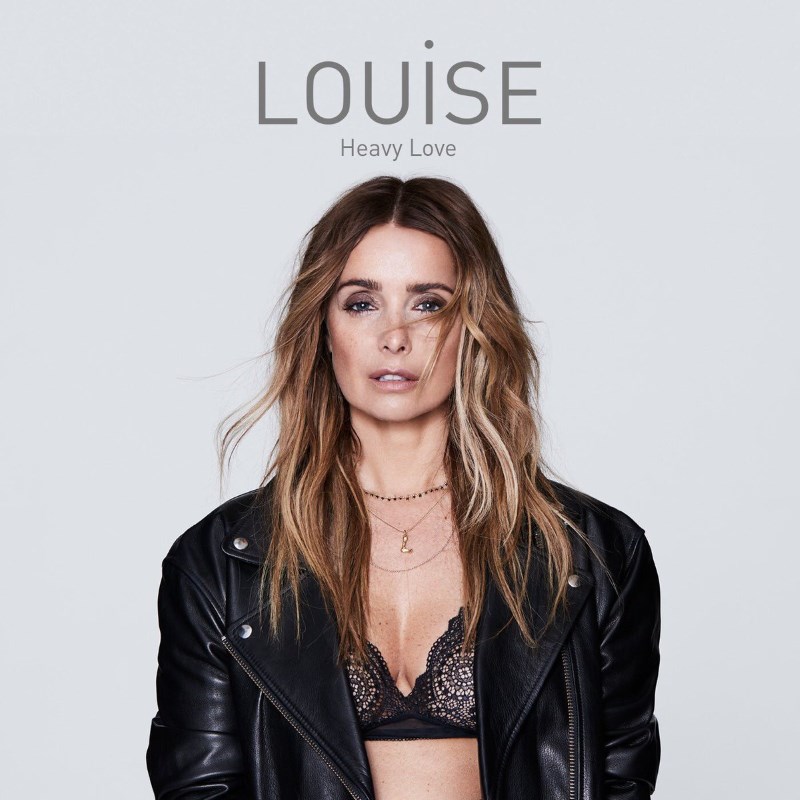 Trailing the album is Stretch, her first new music since double A-side Pandora's Kiss/Don't Give Up, which was released in 2003 in aid of breast cancer charity Tickled Pink. Stretch is out tomorrow (March 26) and its video premieres on Friday.

"Making this album has been a real emotional and honest process for me," Louise said. "It’s been 18 years since I went into a recording studio, and with no expectations I’ve come out with a body of work which I am so proud of. I can’t wait for you all to hear it!"

We've had an early listen of Stretch ahead of its release and it picks up neatly where she left her solo career, albeit with a 2019 twist: In terms of sound and musical style, it lands somewhere between Cheryl's Love Made Me Do It and Little Mix's Strip. Sparse beats and a pulsing bass build over the course of the song, eventually boiling over into a slinky and seductive chorus on which she whispers: "I'm gonna make you work out, to work my body... stretch".

UPDATE - Listen to Stretch in full below:

Look back over Louise's Official Chart history so far, including 12 consecutive Top 20 singles.

MORE: More big albums to be released in 2019