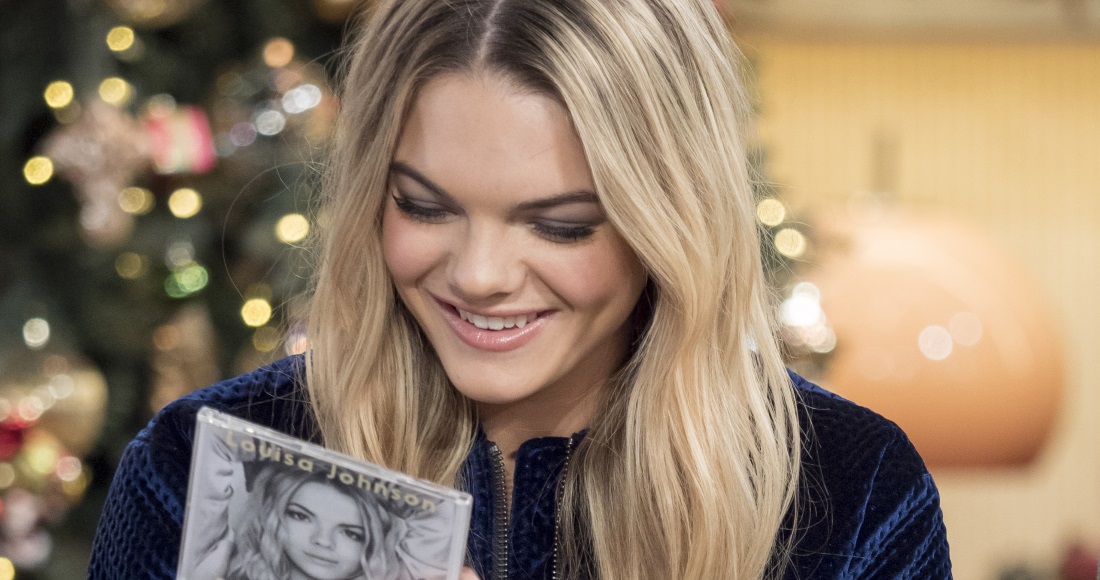 X Factor winner Louisa Johnson is on course to enter the Official Singles Chart Top 10 with her winner’s single Forever Young after just 24 hours on sale, Official Charts can confirm.

Currently ahead of her are the likes of Adele, Coldplay, Fleur East and three Justin Bieber songs, including current Number 1 Love Yourself. Will she be able to muscle out the competition by this Friday’s Official Chart?

While Forever Young has been up for download and streaming since late Sunday evening, a physical CD single will also be available to buy from tomorrow (Wednesday, December 16), featuring two additional live recordings of her X Factor performances of God On ly Knows and Let It Go.

Proceeds from downloads, CDs and streams of Forever Young will go to children’s charities Together for Short Lives and Shooting Star Chase.

Louisa triumphed over fellow finalists Reggie ‘N’ Bollie and Che Chesterman on this year’s X Factor final, claiming 53.9% of the vote compared to Reggie ‘N’ Bollie’s 38.9% and Che’s 7.2%. The voting stats revealed by ITV showed that Louisa finished in first place in all but two of the this year’s live shows.

Her final result on this week’s Official Singles Chart will be announced this Friday (December 18) at 5.45pm by Dev on BBC Radio 1’s Official Chart Show and here on OfficialCharts.com. See the latest Top 100 singles chart here.

MORE: Remind yourself of every Christmas Number 1... Ever!