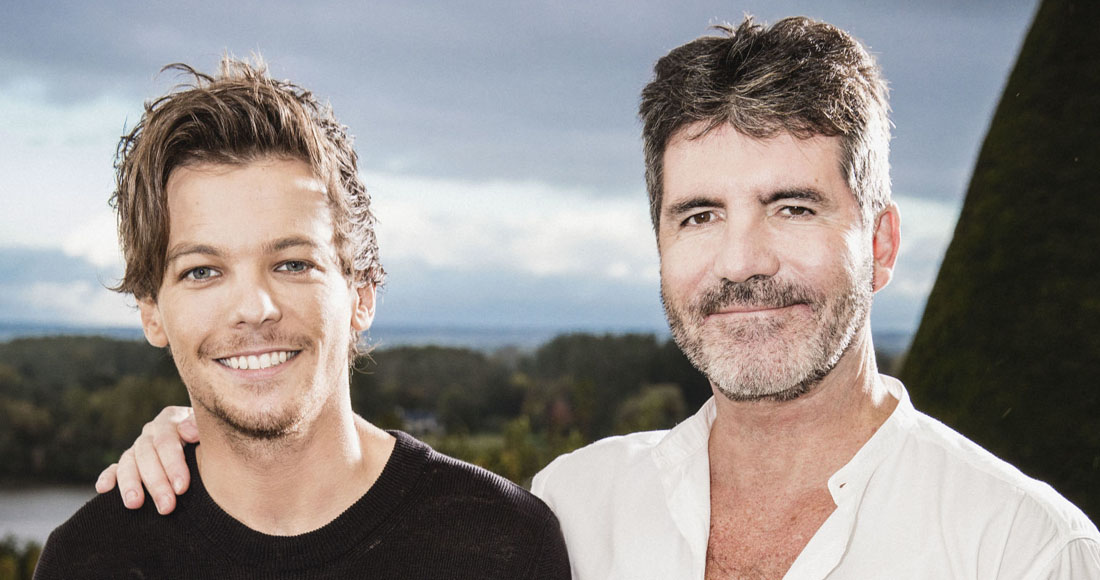 The star will continue to work with music mogul, having previously been under the label with One Direction.

"I'm very happy to have signed," Louis told The Sun. "I'm excited to be continuing my relationship with Syco, and also working with the brilliant team at RCA in the US.

"I've been working really hard in the studio and can't wait to show you what I've been writing. As always, I'd like to thank the fans for their unbelievable support."

Louis released Just Hold On - a collaboration with producer Stev Aoki - last year, but that was put out via Ultra Records. The song reached Number 2 on the Official Singles Chart last December, after an emotional performance following the death of his mother on The X Factor final.

Louis has since been teasing details of his new album and single, which is expected to be released soon.

Got another song back that I've written the other day. Can't wait for you guys to hear .... album coming along nicely !

It's been a busy few months for the One Direction guys, with all the members putting out solo material. We've compared their chart positions and sales here.