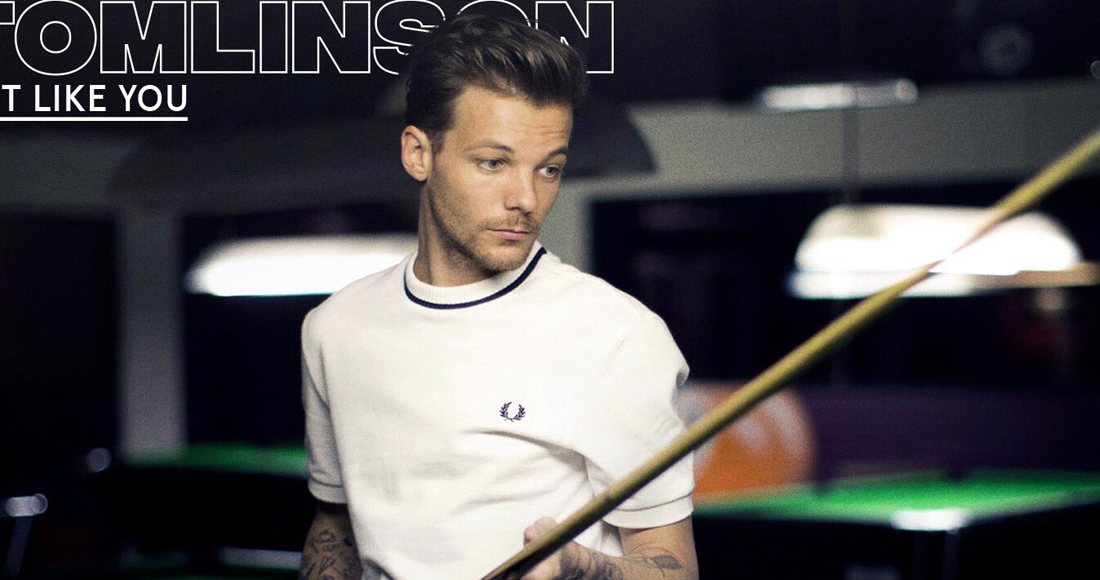 Louis Tomlinson has released a new track today (Oct 12), called Just Like You.

The song is a "special fan track release" rather than a proper single. That's expected to follow later this year (around the X Factor live shows, we're guessing), while his debut solo album has been confirmed for a 2018 release.

Just Like You is also available to listen on iTunes, Apple Music and Google Play here.

The mid-tempo song was co-written by Louis with producer BURNS and Jesse Thomas. BURNS produced Britney Spears's recent single Make Me, the lead single from her latest album Glory.

"Just Like You is a song I'm really attached to," Louis said. "It's all about this view of celebrities that we're impenetrable and almost not human, but fundamentally we all have the same problems.

Just Like You follows Louis's recent single, Back To You featuring Bebe Rexha and Digital Farm Animals. The song reached Number 8 on the Official Singles Chart and has notched up 296,000 combined sales to date, including 12.7 million streams.