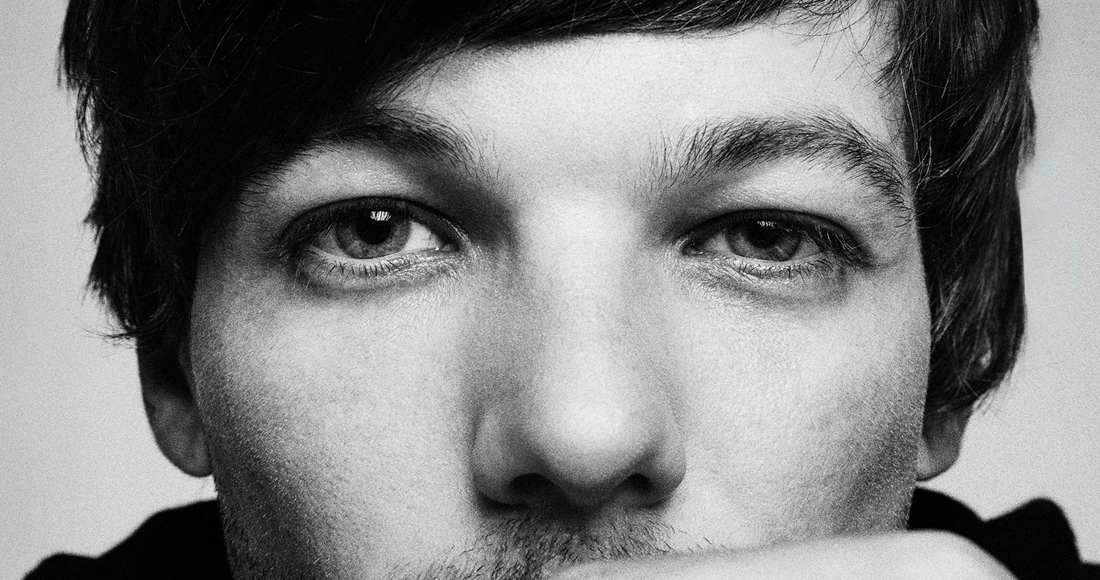 ICYMI, Louis Tomlinson returns this week with his new single. It's called Kill My Mind and if you've been keeping an eye on his Twitter you'll notice he's rather excited about this one.

Louis has even made a playlist of songs that have influenced the track (see below). The list includes songs by Oasis, The Killers, The La's, James and Arctic Monkeys. Fans of his early pop-dance singles Just Hold On and Back To You may raise an eyebrow, but the playlist is pretty bang on in terms of direction.

Louis may have pushed restart on his music career, but Kill My Mind sounds like the sort of song that - forgetting trends, playlisting, positioning - could have been his debut single.

Sound-wise, there's something very turn-of-the-noughties-indie-pop about Kill My Mind. There's a noticeable Northern twang to his voice. The chorus is one of those guitars-and-drums breeze blasters in the vein of Feeder's Just The Way I'm Feeling or, for a modern reference, Sam Fender's Hypersonic Missiles.

Louis co-wrote Kill My Mind with Jamie Hartman, who also prodcued the track. Jamie's credits include co-writes on Rag'n'Bone Man's Human and Lewis Capaldi's Hold Me While You Wait, which also offers up a good indication of what to expect.

Most notably, on Kill My Mind Louis sounds at his most confident and comfortable yet. The song is out on September 5.