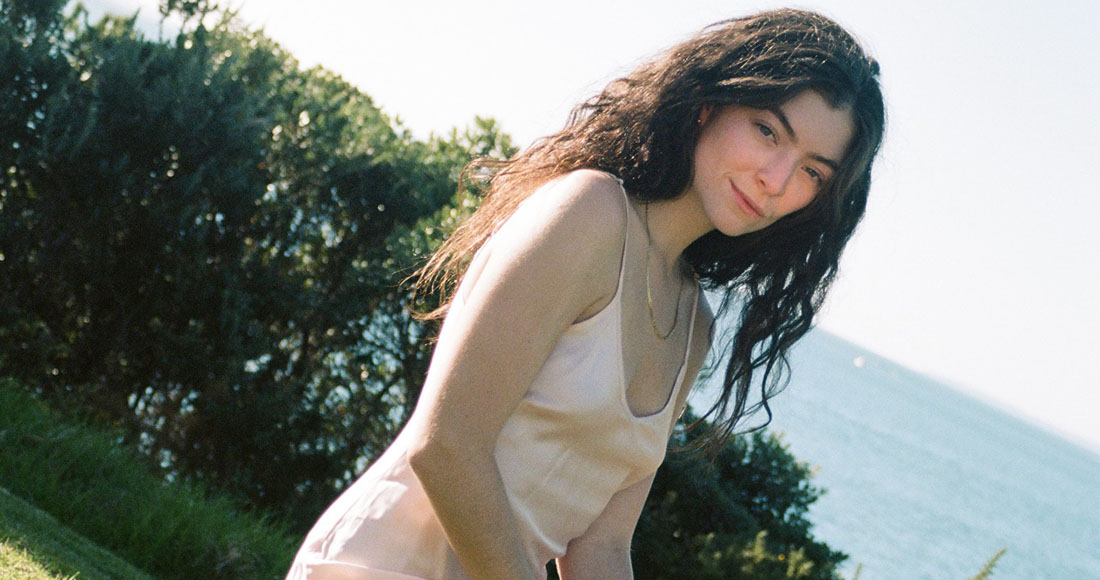 Lorde has spoken on how the sales of her second album Melodrama helped free her from "crushing" expectations in the run-up to the release of her third record, Solar Power.

Released in 2017, Melodrama was the much-anticipated follow-up to Lorde's influential 2013 debut Pure Heroine, which contained her worldwide Number 1 hit Royals, which also hit the top spot in the UK.

Now speaking to The Sunday Times, Lorde admitted that Melodrama's more subdued reception charts-wise at the time of its release lead to a moment of personal realisation.

"When Melodrama came out, I had this moment of being, ‘Ah, I’m not always going to be No 1 for nine weeks,’” she said.

"Now I’ve settled into this place where people call you, then one day they won’t. And that’s all good. I’m a different part of the meal. I know who I am.”

Interestingly enough, this seems to have lead to a release of certain pressures for Lorde's third record Solar Power, released last week, which channels a chilled-out sonic palette inspired by 70s psychedelic rock. Its title track debuted at Number 17 on the Official Singles Chart, Lorde's highest-peaking single in the UK since Royals hit Number 1 in 2013.

Pure Heroine's electronic-inspired sound proved to be a massive influence on pop in the years following its release. The minimalism of tracks like Tennis Court and Team can be heard channelled in Taylor Swift's Blank Space and Billie Eilish's Bad Guy.

According to Official Charts Company data, the album (which peaked at Number 4 on the Official Albums Chart) has amassed chart sales of 372,000 to date.

Melodrama, on the other hand, was a concept record centred around the highs and lows of attending a house party after a break-up. Acclaimed by critics and beloved by fans, it peaked at Number 5 on the Official Albums Chart and has amassed 169,000 chart sales.