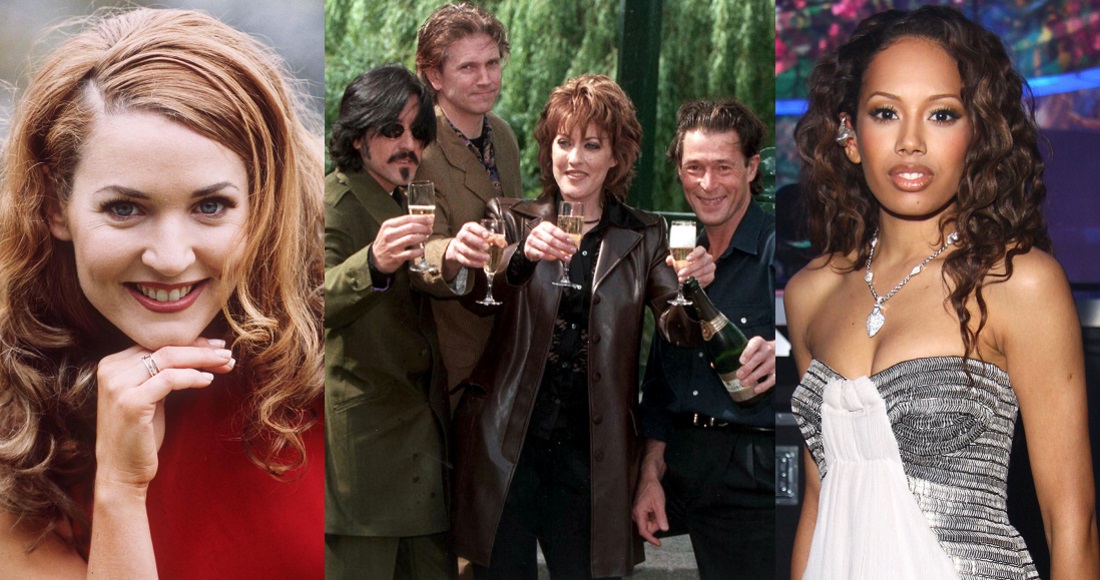 Competing in Eurovision is a highly subjective experience for the contestants.

For some, it's like an elite club where you're added to an esteemed roll of honour, proud to represent your country at a multicultural, multilingual celebration of pop. For others – and we're mentioning no names here – it's like a particularly gruesome hangover you just can't shake, and worst of all your friends remember everything and the whole thing ended up on Instagram Stories.

The UK has a long history with Eurovision – winning five times and coming second a record 15 times – but despite claiming the record for the longest string of top 5 placings, we've had more than our share of ups and downs. Not to mention the dreaded 'nul points'.

MORE: We pick the ones to watch at Eurovision 2018

UK Eurovision entrants have produced a range of chart-toppers, launched acts internationally and, in one case, spawned a million-selling single.

So while some of our brave Eurovision soldiers may wish to put this particular trauma behind them, we honour each and every one of in our roll call of every single UK Eurovision competitor ever, from our first showing in 1957 to the present day. See where all UK Eurovision entries have charted

Our entry for 2018 is the lovely with SuRie and her song Storm, which will hopefully bring the glass mic back to the UK for the first time since 1997. Tune in from 8pm on BBC One on Saturday 12 May to see how SuRie does.

Look back at every UK Eurovision entrant, their song title, Song Contest position and UK chart placing below.