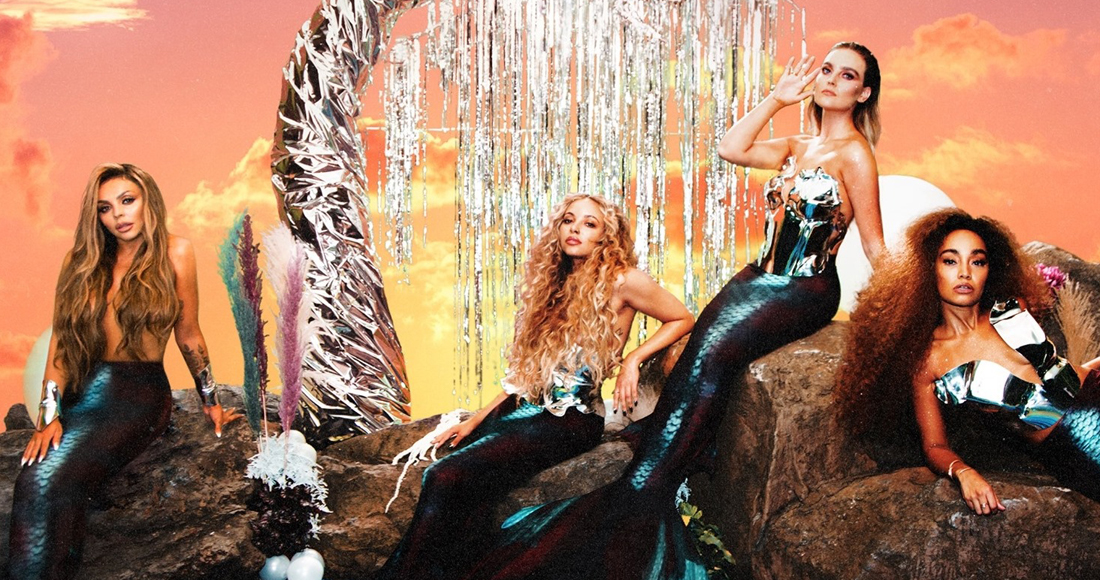 Ahh, holidays abroad. Remember those? While most of us probably won’t be sunning ourselves near a pool while sipping something fruity any time soon, at least pop music this summer is doing its best to remind us what that feels like.

One of the songs that does it particularly brilliantly is Little Mix’s new single, aptly titled Holiday, which is out, appropriately, this Friday (July 24). Fun fact: every song with Holiday in the title is brilliant. Madonna’s Holiday? Timeless. Dizzee Rascal’s Holiday? Banger. Boney M’s Hooray! Hooray! It’s A Holi-Holiday (and its The Cheeky Girls cover)? Classic(s).

For Little Mix, a holiday is all about getting swept up in the romance of it all, which, let’s be honest, whether you're in a relationship or single-and-looking is half the reason you agreed to the trip in the first place.

Business first: Holiday was co-written by Jade, Perrie and Leigh-Anne with their longtime collaborator Kamille and Swedish duo Goldfingers, with the latter two also producing the song.

“I swear you put the sun up in my sky,” declares Jesy in the opening line, while the rest of the song is about getting so close that it feels “hot like the middle of July” (SEE WHAT THEY DID THERE?) and “dancing the night away” through the honeymoon phase of a relationship.

Like the best kind of pop songs, it has two choruses, both of which are ridiculously catchy. The first is fun and flirty, reeling in the production to offer an inviting coo ("Touch me like a summer night, you feel like holiday), while the second is the big singalong, let-your-hair-down moment.

And like the best kind of holidays, there is an effortless, laid-back quality to Holiday that sounds like it’s not trying to make you have a good time, but rather you simply will because it’s that good.

Update (July 24): Holiday is now out! Listen below:

Take a journey back through all of Little Mix's single and album artwork below: