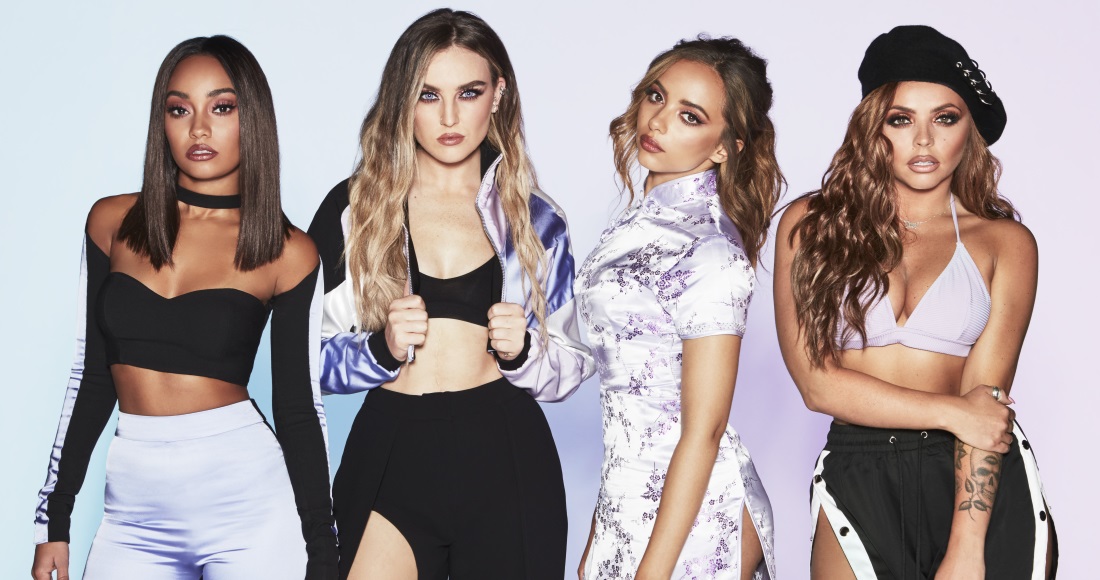 Little Mix have just finished the campaign of their most successful album yet, and they are showing no signs of slowing down.

That's right, just over a year since they released their first chart topping album Glory Days - the longest-reigning Number 1 girl group album of the millennium - Little Mix are to release another album.

Speaking with Red Carpet News TV at the Nailing Mental Health Valentine’s Day Gala, Leigh-Anne Pinnock confirmed that new music is not far away, revealing: "So we've got the new album coming out this year which is really exciting.

"We start writing it... basically, March, when we get back to work. Then the tour will follow the following year. Basically, we've got our lives planned out for the next two years, but it's great."

For fans of Little Mix's bangers, fear not, they're not switching things up too much according to Leigh-Anne. When asked about the upcoming material, she explains: "More of the same in the sense that we love inspiring people with our music. That's what we do. Definitely more girl power. Definitely more of that sort of inspirational message that we love to do."

Little Mix have scored four Number 1 singles in the UK, more than any other winner of The X Factor. The group's fourth album Glory Days was their biggest yet, spawning the Top 10 hits Shout Out To My Ex, Touch, Power and Reggaeton Lento with CNCO. View their full UK chart history here.

Check out 20 more exciting albums being released in 2018 here.

Want more Little Mix? Look back at ALL of their single and album artworks in our gallery below.