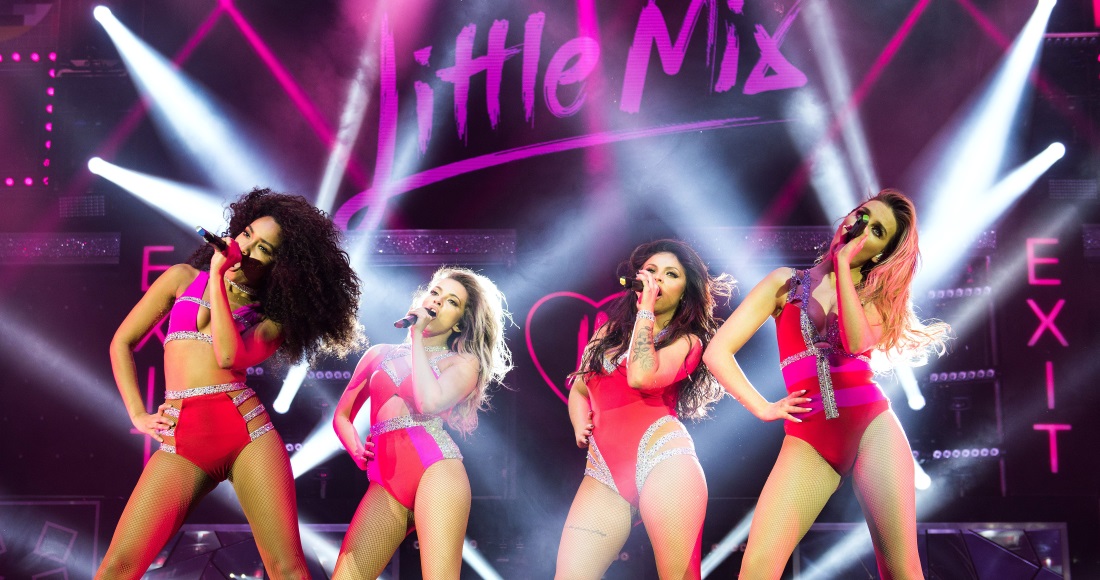 Joining Jesy, Jade, Leigh-Anne and Perrie on all 37 dates of their second U.K. tour this year will be rising American Israeli-Palestinian singer Lina.

24-year-old Lina first rose to prominence after she won Israel's version of The Voice, and has since gone on to support the likes of Queen and Adam Lambert. She released her debut single Can't Keep Falling earlier this year. Listen to the track below.

Little Mix's Glory Days U.K. tour kicks off on October 9 at Aberdeen's GE Oil and Gas Arena, which, as it happens, is also the same date that Lina releases her brand new single I Wore It Better. The tour wraps up at London's O2 Arena on November 26.

The Glory Days tour is in support of Little Mix's fourth album of the same name. The album holds the record for the longest reigning Number 1 album for a girl group on the Official Album Chart since the Spice Girls' debut in 1996.

MORE: See where all of Little Mix's singles and albums have charted in the UK

Check out the full list of tour dates below: