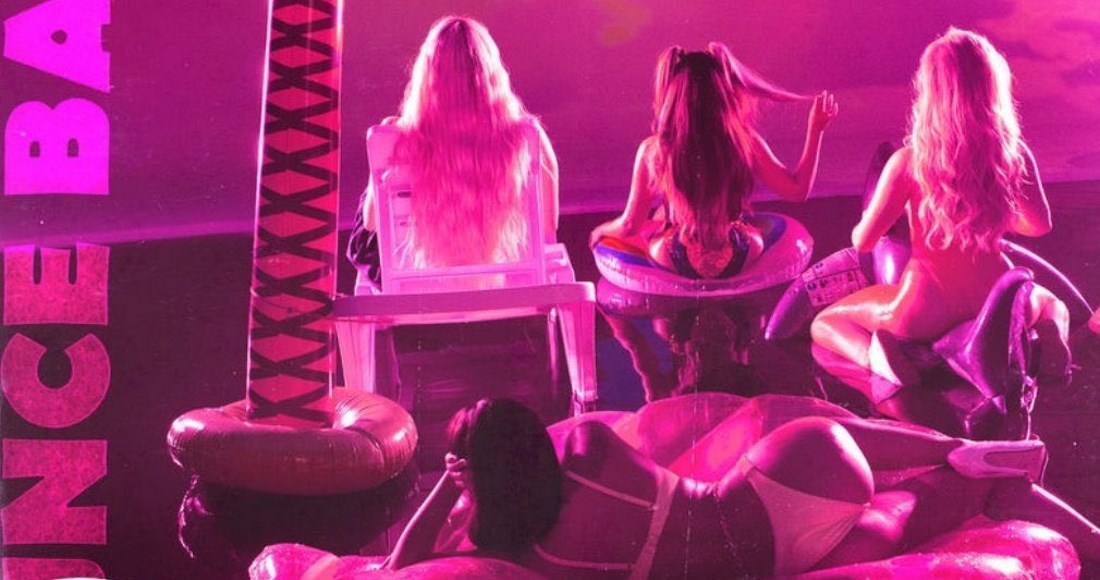 After hinting at a new track across social media over the last week, the X Factor winners confirmed on Instagram that Bounce Back will be released on June 14.

The song is the start of a new era for the group, their first full campaign since they joined RCA Records after leaving Simon Cowell's Syco Music.

View the single artwork below: 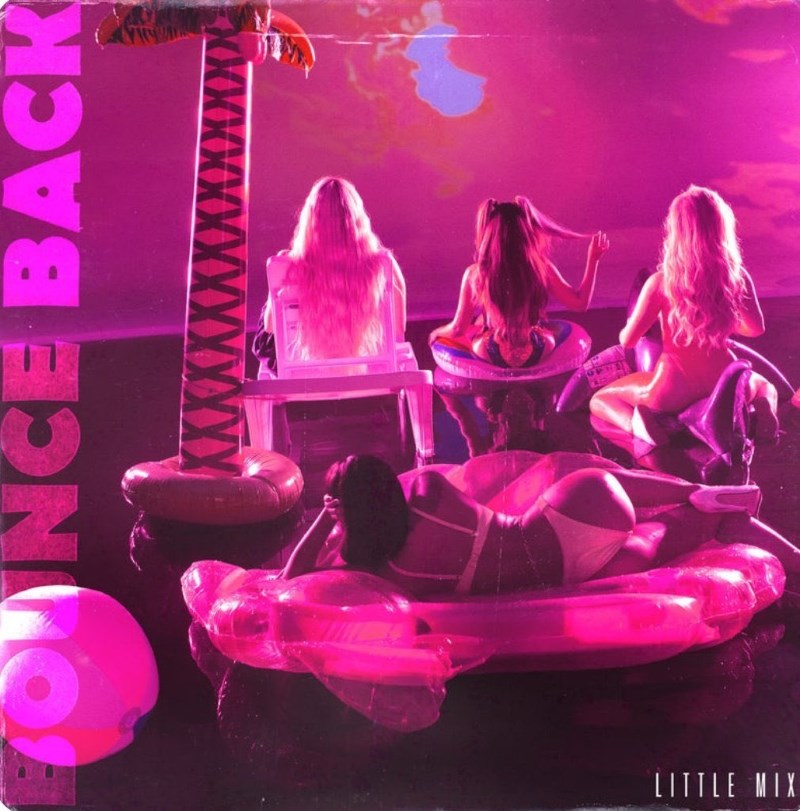 Look back at every Little Mix single and album cover in our gallery below: