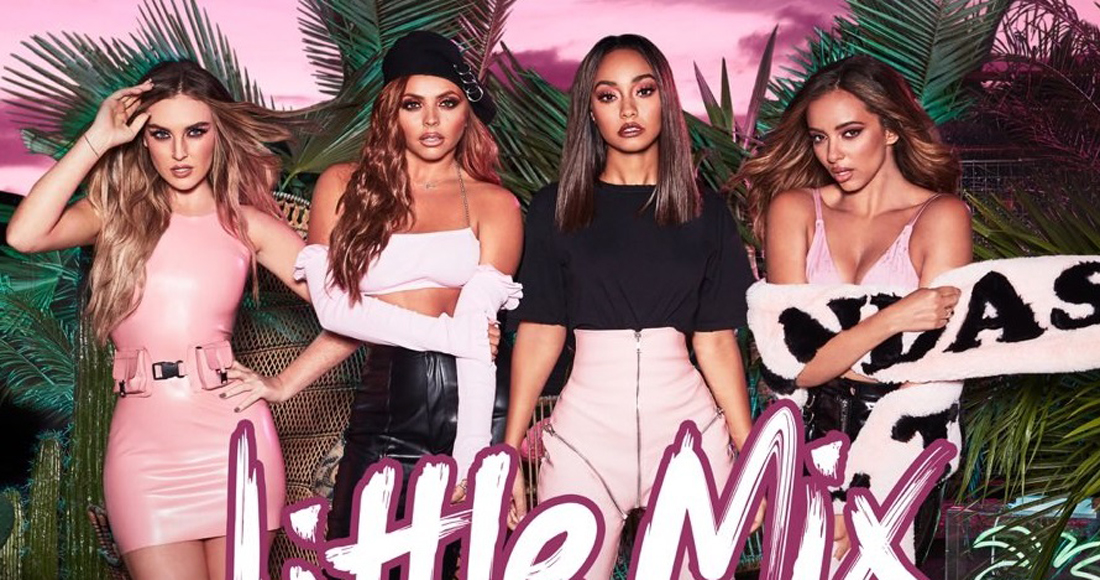 Get excited Little Mix fans, because new music is coming very soon - next month in fact.

As if that wasn't enough, the release also includes a never-before-seen documentary that goes behind the scenes of their world tour, plus remixes of Touch (ft. Kid Ink), No More Sad Songs (ft. Machine Gun Kelly) and Power (ft. Stormzy) that were not included on the original album last November. The Kid Ink version of Touch was serviced to US radio only earlier this year.

UPDATE: The group have revealed the re-jigged track listing for the album, featuring new tracks If I Get My Way, Is Your Love Enough? and Dear Lover.

The Platinum edition of #GloryDays is happening 😍 Are you as excited as we are for these THREE new tracks? 👀✨ xx the girls xx pic.twitter.com/UdjqKKW9fn

MORE: Who is supporting Little Mix on their UK arena tour?

The news follows the girls giving an interview with iHeart Radio last month, explaining new music was coming "very soon", and that "soon means we can't tell you because we'll get told off by our label."

Little Mix's next UK arena tour coincides with the repackaged album, with 37 dates taking place across October and November.

Journey back through Little Mix's evolution by looking at all their single and album artwork below: