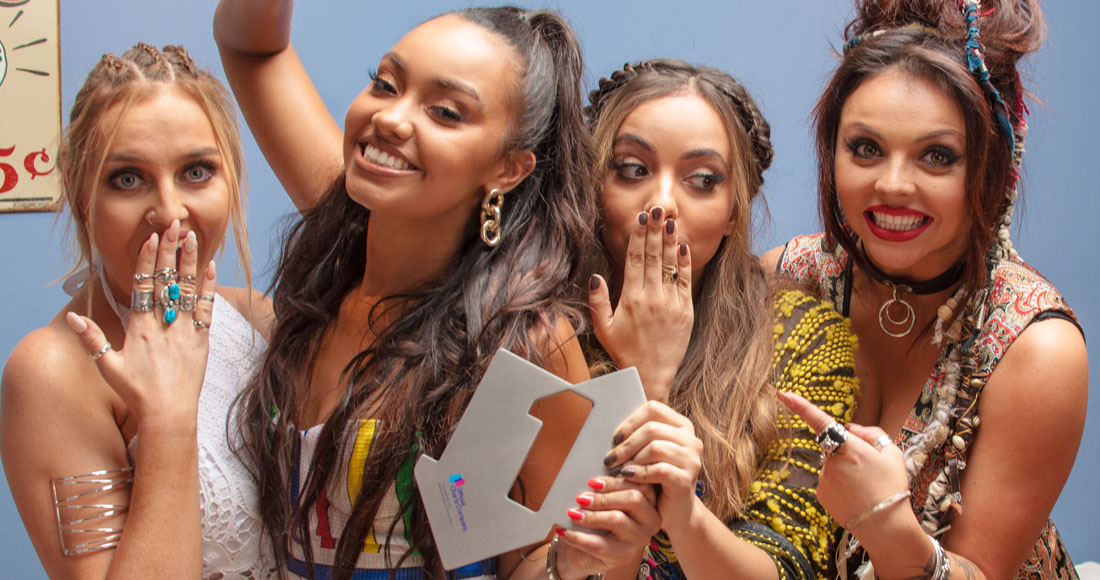 Lost Frequencies’ Are You With Me lands at Number 3 today and takes the title of the most streamed track of the week, racking up over 2.17 million listens in the last seven days. Major Lazer’s Lean On ft. MO & DJ Snake (10) has also broken the 2 million barrier this week with 2.1 million streams.

This week’s highest climber is dance duo Sigma’s Glitterball ft. Ella Henderson. The track, which is also the most downloaded song of the week, first entered the Official Chart at Number 182 last week on streams alone and climbs a mammoth 178 places this week upon its full sales release, to land at 4.

Rounding out this week’s Official Singles Chart Top 5 is Walk The Moon’s Shut Up & Dance (5) which spends its eighth week in the Top 10.

MORE: Aston Merrygold interview: “I’m in this game to be the best"

Elsewhere, Ellie Goulding’s Fifty Shades Of Grey track Love Me Like You Do (40) climbs six places to re-enter the Top 40.

Check out every act to ever receive the Official Number 1 Single Award below: