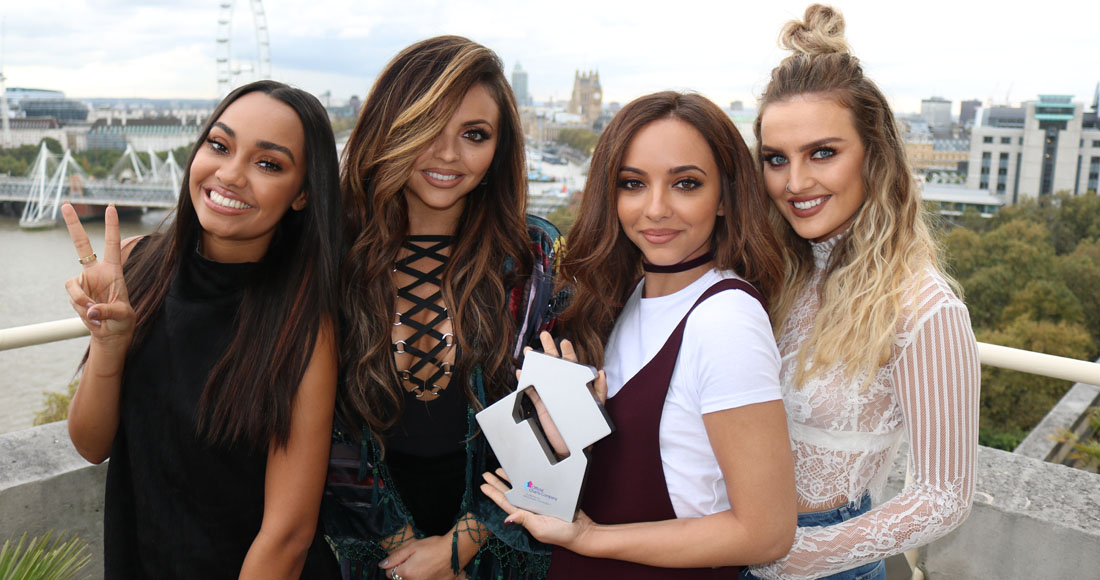 Congratulations to Little Mix, who land straight in at Number 1 on this week’s Official Singles Chart with Shout Out To My Ex.

The track notched up an impressive 95,000 combined sales to take the top spot this week following the group’s show stopping performance of the song on last Sunday’s X Factor results show. 67,000 of its sales were downloads – the biggest opening week download sales for a song this year.

Watch the group celebrate their new Number 1 single with Official Charts below:

It’s only the third track to debut straight in at the top this year, following Zayn Malik’s Pillowtalk in February and Major Lazer, Justin Bieber and MO’s Cold Water in August. Little Mix’s feat is made all the more impressive given that the song was released on Sunday evening, giving it little over four days of sales. 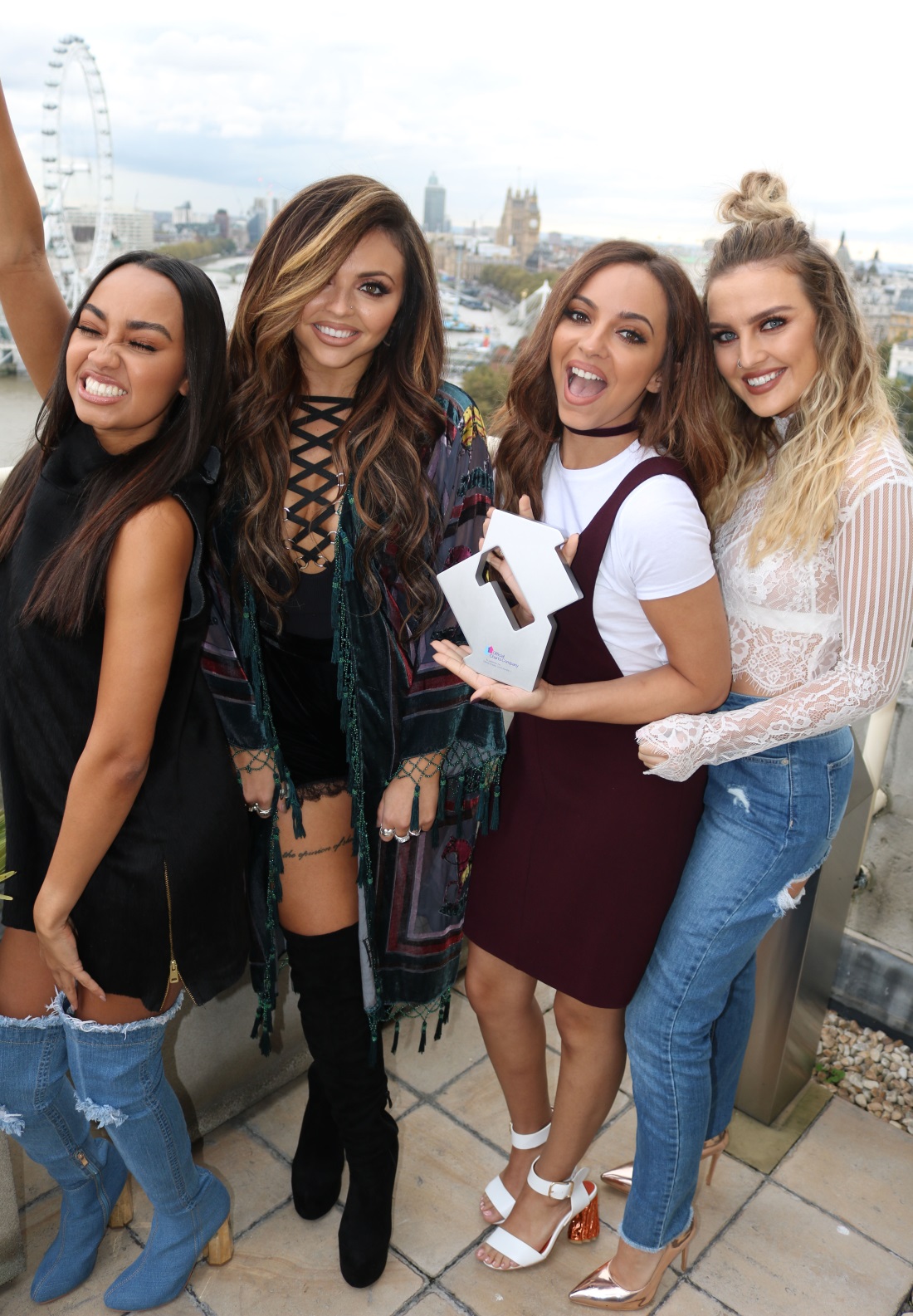 Singer and actress Hailee Steinfeld claims her first UK Top 10 today with her Grey and Zedd collaboration Starving, up 12 places to Number 5, and Sexual by Swedish producer Neiked zooms 12 spots to Number 12.

Maroon 5 are new at Number 16 with Don’t Wanna Know ft. Kendrick Lamar, giving the band their 18th Top 40 single to date, while Fifth Harmony’s That’s My Girl enters this week’s Top 40 at 31.

Look back at every Official Number 1 single of 2016 so far below: