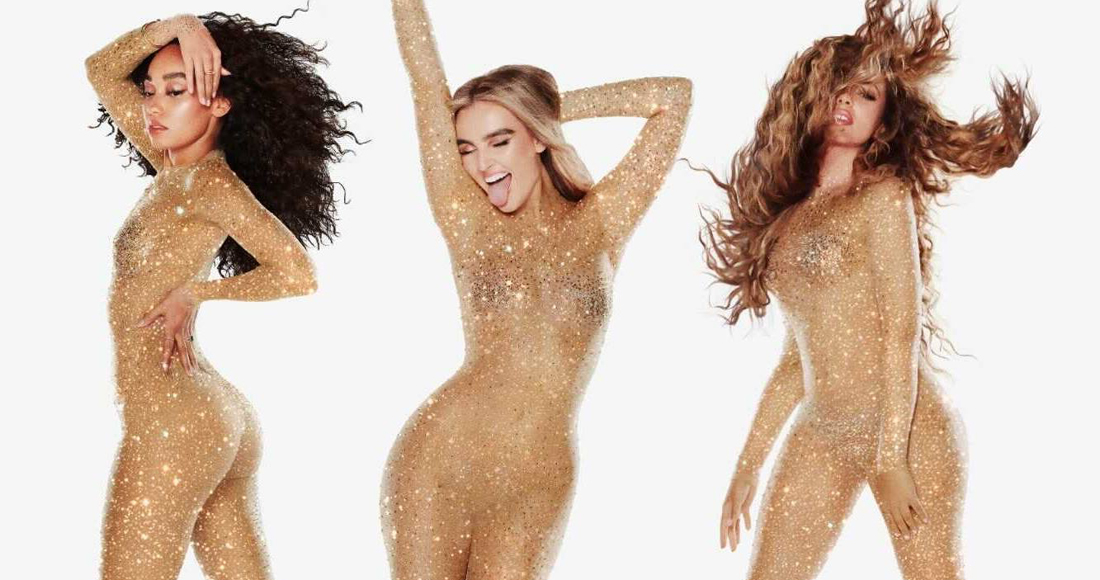 Little Mix are working on new music as a trio in the studio with the hitmakers behind Sweet Melody and Touch.

The three-piece - now comprised of Jade Thirlwall, Leigh-Anne Pinnock and Perrie Edwards - have been snapped on social media working with MNEK, Kamille and songwriter Tre-Jean Marie.

Posting to Instagram, producer MNEK shared footage of the girls dancing with songwriters Kamille and Tre-Jean.

"is2g we're working," he wrote as he re-posted Kamille's TikTok of the group dancing to Charli XCX's Unlock It in a recording studio together.

MNEK has had a hand in some of the girls' biggest hits, including fan-favourite track Touch and Sweet Melody, Little Mix's fifth and most recent chart-topper that soared to Number 1 earlier this year.

Kamille is something of a secret member of the group, carrying credits for more hits like Break Up Song, Holiday and Shout Out To My Ex, the most streamed song ever in the UK by a girl group. Tre-Jean Marie also helped co-write Little Mix's 2019 Christmas single One I've Been Missing as well as last year's No Time For Tears with DJ Nathan Dawe, a Top 20 hit.

In addition, Jade was also pictured in the studio earlier this week with producer Lostboy who co-wrote and produced Gloves Up from their latest album Confetti.

Peaking at Number 2 after a chart battle with Kylie Minogue, Confetti was the fastest-selling album of 2020 by a British act.