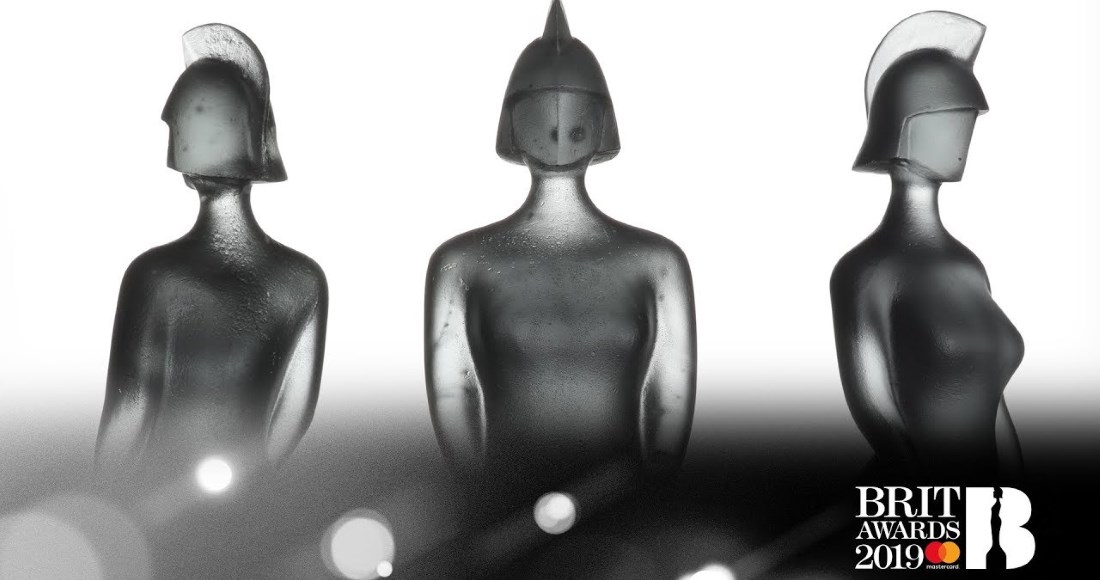 The performers taking to the stage at The BRIT Awards 2019 have been revealed.

Kicking off the show will be Hugh Jackman, who will performing The Greatest Show from the hugely successful cast recording to musical movie The Greatest Showman. The soundtrack has so far spent 28 non-consecutive weeks at Number 1 on the Official Albums Chart.

Little Mix, who have been nominated in the British Group and British Video categories, will also take to the stage during the ceremony at London's O2 Arena on February 20. The quartet performed their new single Think About Us at the nominations reveal on January 12.

The 1975 are also confirmed following their nominations for British Group and Album of the Year.

Calvin Harris will team up with Dua Lipa, Sam Smith and Rag'n'Bone Man for a megamix of the DJ's biggest recent hits. Dua has picked up four nominations at 2019's ceremony, while Calvin Harris and Sam Smith have two each.

Closing the show will be P!nk, who will receive the Outstanding Contribution to Music Award, becoming the first international soloist to ever be bestowed the trophy. After recently announcing her new single, we can expect to see a world exclusive of Walk Me Home.

This year's BRIT Awards will be broadcast live on ITV on February 20. Check out the full list of nominations here.

Look back at every BRIT Award winner and nominee going back to 2007, including multiple wins for Lady Gaga and Adele, plus one-off wins for Mika and Duffy.